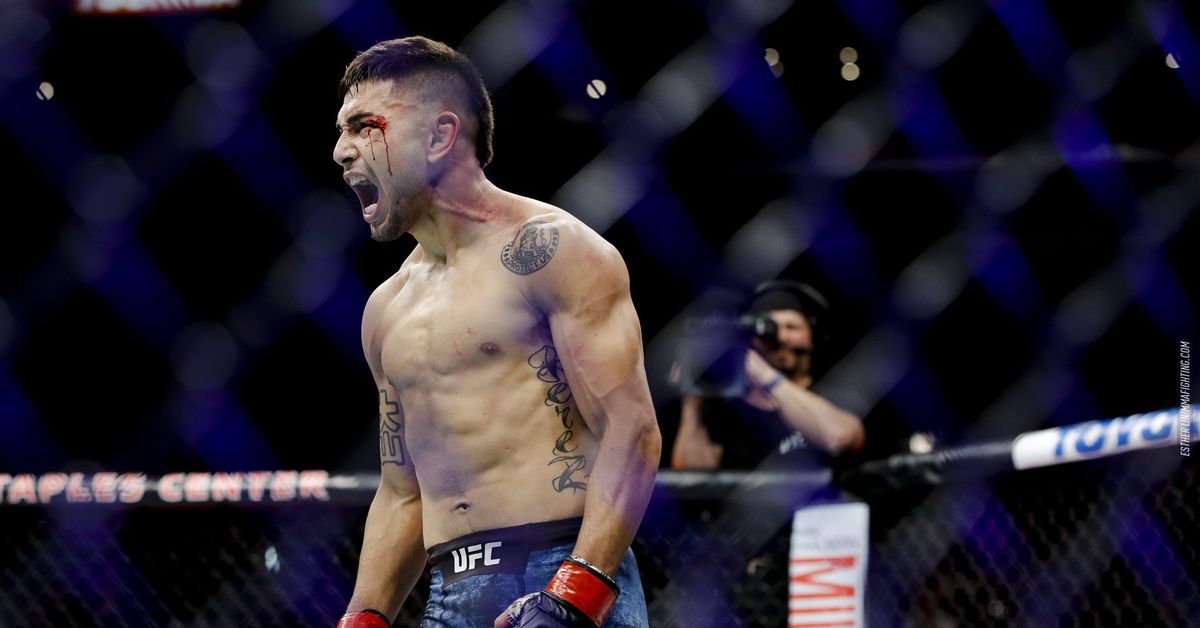 A flyweight fight between former title contender Alex Perez and Matt Schnell is currently in the works for the upcoming UFC card expected to take place on May 15.

Multiple sources the bout to MMA Fighting on Sunday with verbal agreements in place from both athletes. MMA DNA initially reported the news.

Perez will be making his first appearance since falling short in his bid to become flyweight champion at UFC 255 in November 2020. Prior to that setback, Perez had earned three consecutive wins including a TKO victory against Jussier Formiga as well as a submission finish over Jordan Espinoza.

As for Schnell, the former Ultimate Fighter contender has been a stalwart in the flyweight rankings since first arriving in the UFC. He’s 5-1 in his past six fights including wins over Tyson Nam, Louis Smolka and Naoki Inoue with his only loss coming to Alexandre Pantoja in 2019.

Now Schnell will face Perez in a pivotal fight at 125 pounds with the winner undoubtedly moving back into title contention in the flyweight division.

Ahead of his likely trilogy fight with Conor McG 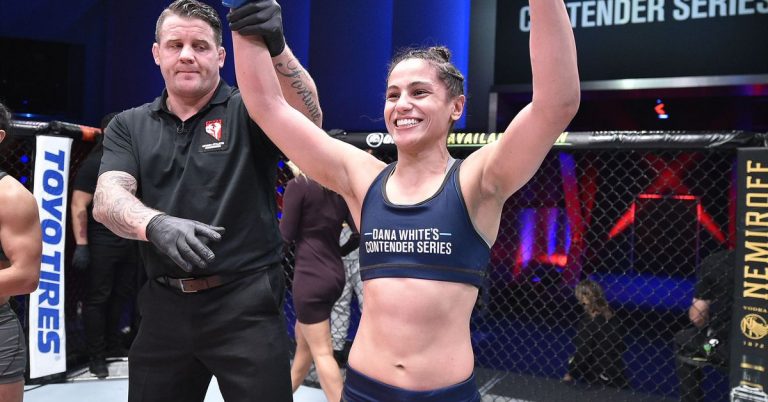 More than just winning, a MMA fighter must impre 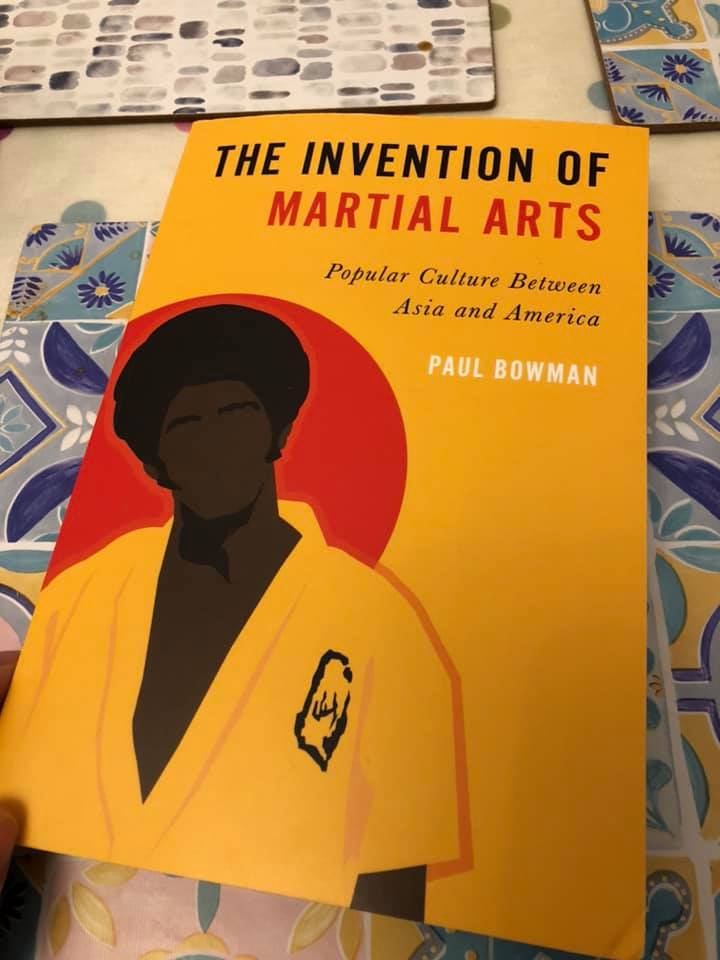