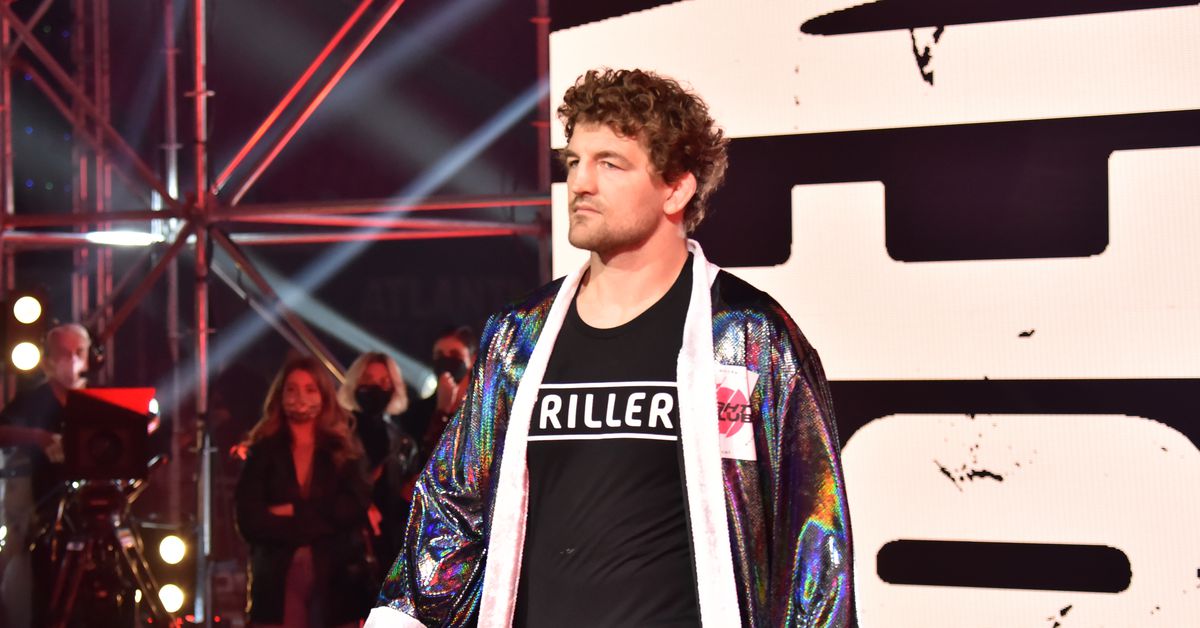 Ben Askren isn’t hiding from his loss to Jake Paul much less allowing that fight to change his demeanor regardless of how it all played out.

This past weekend at the Triller Fight Club pay-per-view, the retired UFC fighter suffered a brutal first round knockout after Paul blasted him with a right hand that put him down on the canvas. While Askren was able to get back to his feet, he was still wobbled by the shot and the referee determined that he could no longer continue.

The stoppage came at 1:59 in the first round and while Askren certainly isn’t celebrating the outcome, he’s also not going to make any excuses or pretend like the knockout is some kind of huge, life altering moment for him.

“I’m disappointed,” Askren said on the ‘Steven Crowder’ podcast. “I didn’t spend a lot of time on social media yesterday. I had some high school friends over, we played disc golf, grilled out, had a good time. Some people, they don’t think I took it seriously. Here’s the thing — when I took the fight, I said No. 1 it’s for the money, No. 2, I think it’s going to be a good time. I used to box my friends in high school just for fun. I trained hard for 11 weeks. I didn’t miss a practice. It just didn’t go my way.

“We knew he had a good overhand right and I’m a dumbass and didn’t block it. My defense was a little too loose. I heard my coaches, both Tyron [Woodley] and [Mike] ‘Biggie’ [Rhodes] were saying stop reacting to his fakes and I didn’t. I paid the price. I think one of the things that really separates me from a lot of people, I could have very easily sat on my couch and said ‘I don’t want to do that because there’s a potential that I’ll be embarrassed.’ That would be the only reason I wouldn’t have done it. There’s no other valid reason. I said I’m going to do it, f*ck it, I’m going to do it.”

As soon as the fight was finished, Askren exited the ring and made his way backstage with his coaches and his wife by his side.

According to Askren, he actually received some blowback from fans who were upset that he was smiling after the fight but he finds that reaction just ridiculous.

“People were upset that was smiling afterwards with my wife,” Askren explained. “I told all of you people before I took this fight, I don’t give a sh*t about the result. When I’m in there, I’m going to try to fight hard but at the end of the day on Monday, I’m going go back to podcasting and coaching wrestling and my wife said something funny to me and I laughed and people are upset about it?

“They really need to get a life and I think they’re trying to exploit their own emotions on me.”

Beyond the fight itself, Askren also headlined one of the most talked about events of the year as Triller — a social media platform that boasts rapper Snoop Dogg as one of the co-founders — produced a show for the ages that included four professional boxing bouts, commentary with appearances by comedian Pete Davidson and Oscar De La Hoya as well as musical performances from the likes of Justin Bieber, Ice Cube, Saweetie and Doja Cat.

The adult-themed showcase without a censor in sight even had Askren blushing backstage as he noted during the show while tweeting out “this isn’t child friendly entertainment.”

Askren even went as far as admonishing the producer behind the show, Bert Marcus, when backstage interviews were being conducted.

“You heard me scold the owner of the business when they came to my locker room. That’s live on camera,” Askren said. “Pete Davidson came to interview me and behind the camera was I believe the executive producer of the show and I said ‘I have a lot of my wrestling kids watching this, my brother and I own five academies, I can’t even imagine what their parents are thinking right now.’

“I feel so effing guilty that their parents are either having to kick them out or like explain to them what the hell’s going on right here.”

While he admits to being “kind of socially liberal,” even Askren wasn’t comfortable with some of the performances on display during the Triller pay-per-view.

“The first fight was a DJ versus a boxer, which was really strange,” Askren said referencing the fight between Joe Fournier and Reykon that opened the show. “Yeah but then it was a very long time until the next fight came up. Mostly musical performances and dancing.

“Maybe I’m America’s dad but I did find the entertainment to be very distasteful and I think everyone in my locker room felt similarly.”

Objections aside, Askren took part in one of the most publicized events of the year and he’ll likely reap the benefits with pay-per-view profits in addition to his disclosed $500,000 payday. 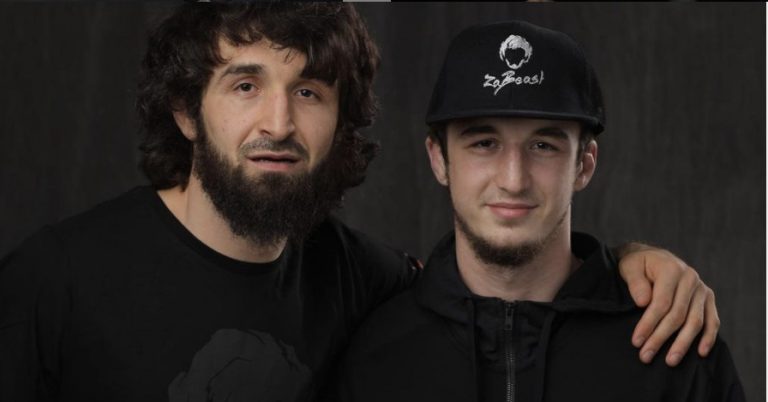 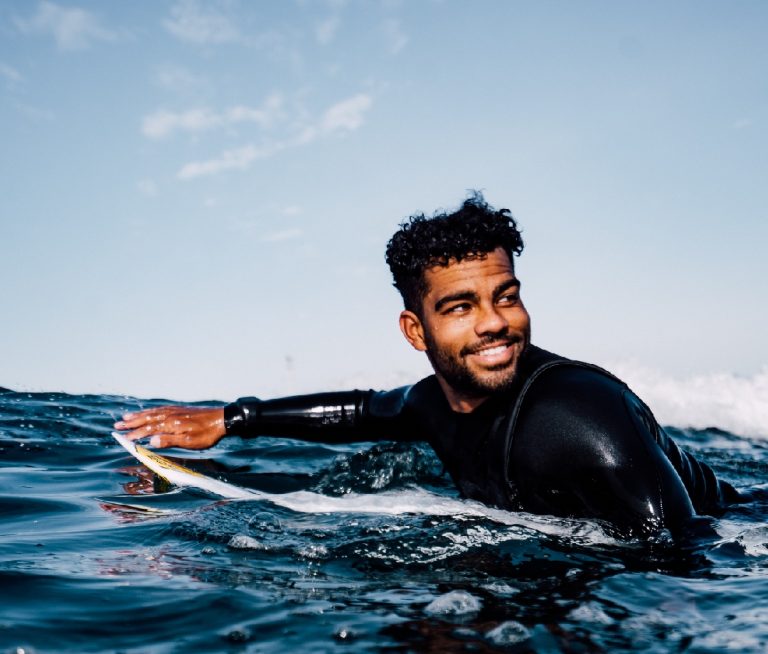 It’s safe to say that since surfing was coopted