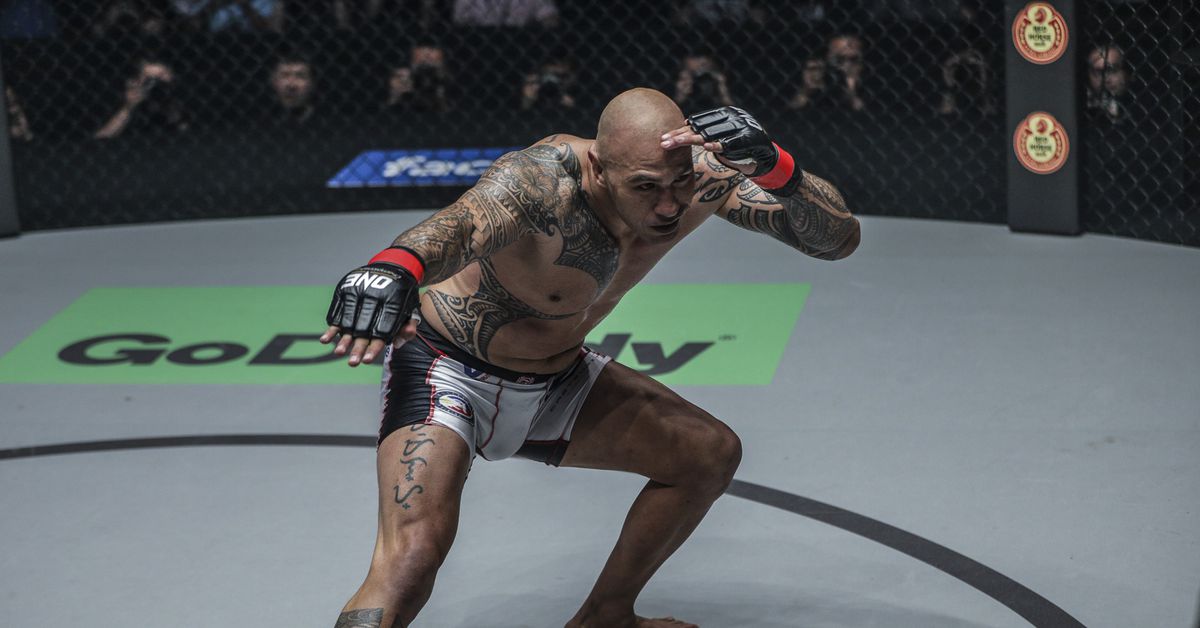 Brandon Vera is getting back to the business of defending his heavyweight title.

ONE Championship announced Friday that the 19-year veteran is scheduled to defend his championship against Arjan Bhullar (10-1) in the main event of ONE’s “Dangal” event on May 15 in Singapore. This will be Vera’s third consecutive heavyweight title defense.

Vera (16-8, 1 NC) is coming off of a second-round TKO loss to Aung La N Sang in October 2019. “The Truth” had returned to 205 pounds to attempt to fulfill his career-long dream of becoming a two-division champion, but failed to take Aung La N Sang’s title. Outside of that loss, Vera is 4-0 in ONE, with first-round knockouts in all three of his championship fights. He defeated Paul Cheng to capture a vacant title and has successfully defended it against Hideki Sekine and Mauro Cerilli.

Bhullar made a successful ONE debut at the same show as the Vera-Aung La N Sang clash. He defeated Cerilli by unanimous decision to record his third straight victory, which includes the last two fights on his UFC contract against Juan Adams and Marcelo Golm.

ONE: Dangal will air on tape delay and be available to stream on the ONE Super App and YouTube (may be geoblocked in some countries).

See the announced card below:

Anthony Do vs. Liang Hui 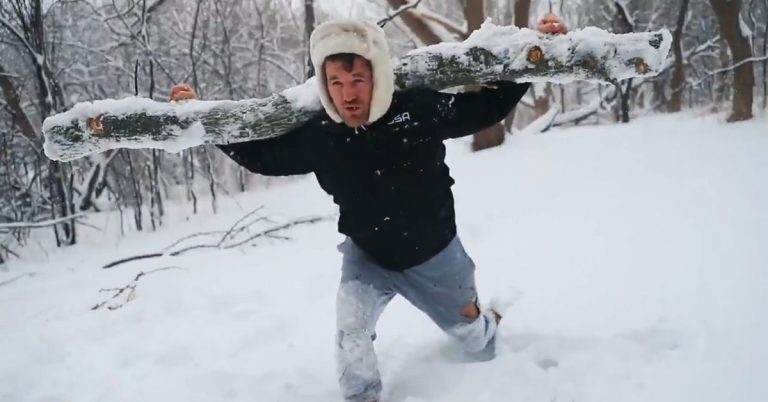 Never let it be said that Ben Askren doesn’t hav 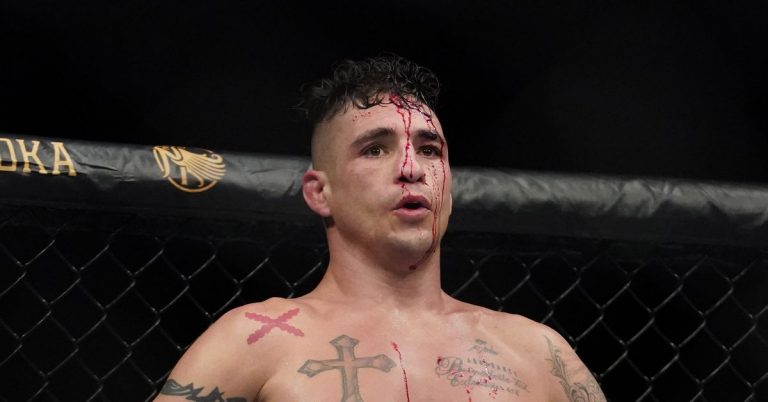