Back in 1981, the Daily Mirror sponsored the “Chinese State Wu Shu Company” to do a performance in London. It would have been completely forgotten by now except that they produced a one hour video tape of the event, sections of which have now been uploaded to YouTube. They’re worth a watch because they give a great insight into what “Wu Shu” was in 1981.

We tend to think of Wu Shu these days as being impressive martial-flavoured gymnastic type demonstrations, often with weapons. There is certainly some impressive “monkey cudgel” form and a staff form on show, but back in 1981 “Chi Kung” or “internal strength” demonstrations seemed to play a much bigger part than they do today. These days those sorts of breaking demonstrations have become more what you’d expect from the Shaolin Monks then Wu Shu athletes, who still put on those sorts of shows today (or at leat they did until C19).

The demonstrations from 1981 are serious, in that the masonry being broken over human bodies looks real. The sledgehammer that breaks it is thrown with gusto, but at the same time, there’s a comedy and performance element. Pretend shots of the sledgehammer are done by the performers to tease the audience and get a bigger reaction when the real blow lands. Traditional music is played. Here we can see the echoes of Chinese theatre (or opera), from which these traditions sprang.

Some of the preparations for the breaks are also very theatrical. As the performers do their chi kung to warm up I can see reflections of the “spirit possession” that convinced so many “boxers” in 1899 that they could become invulnerable to bullets in the Boxer Rebellion. The practitioners seem to wrap their bodies in invisible armour.

In the West we very quickly seem to dismiss these sorts of demonstrations as “circus tricks”, which implies they are fake in some way. But the masonry looks real to me. These don’t look like the deliberately weakened bricks, so often seen in these demonstrations. That looks like a regular British kerbstone being broken over his head, for example!

The 1981 demonstration stands as a great historical document of what the “Wu Shu” brand was in 1981, as China was starting to open up to the West, and before the Shaolin brand split off with the internal strength demonstrations and the Wu Shu brand took the athleticism to new gymnastic heights. 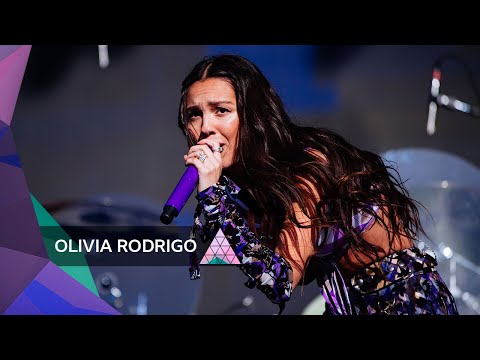 The Tai Chi Notebook would hereby like to approv 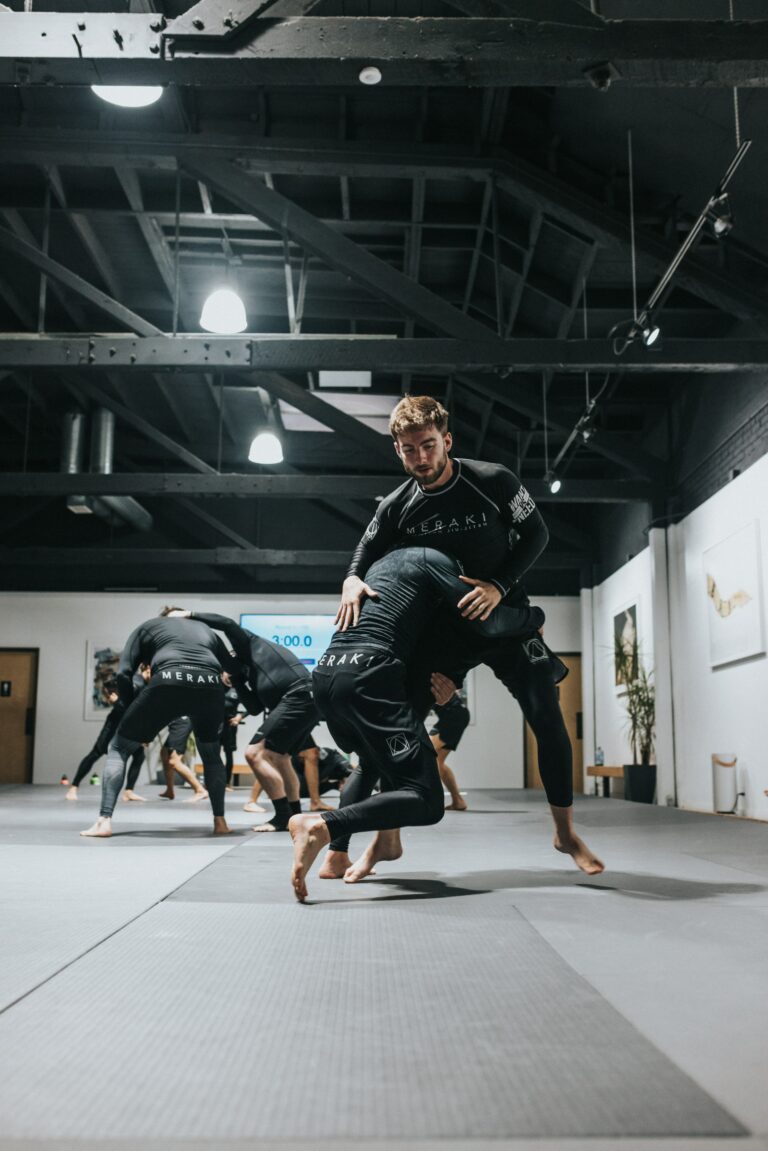 Have you ever wished tha 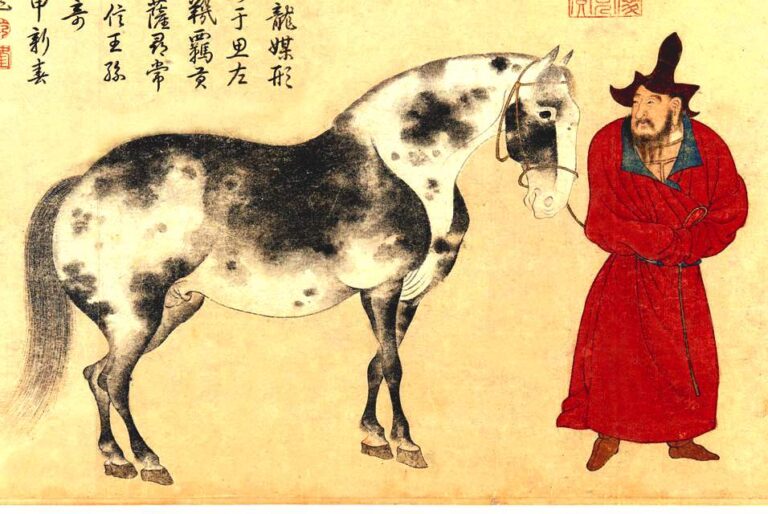 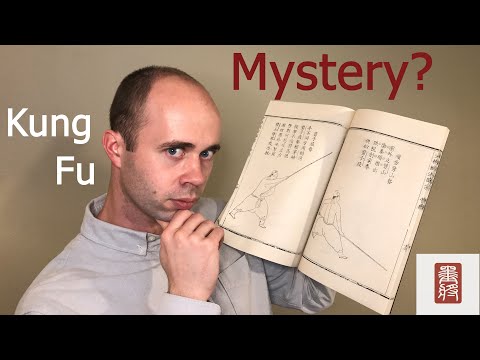 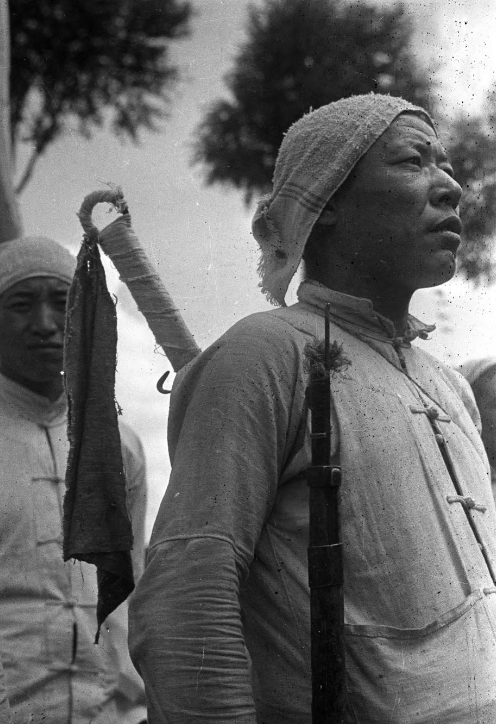 I find I’m getting increasingly fascinated by th

Shoveling snow is tough work, and it can put a r