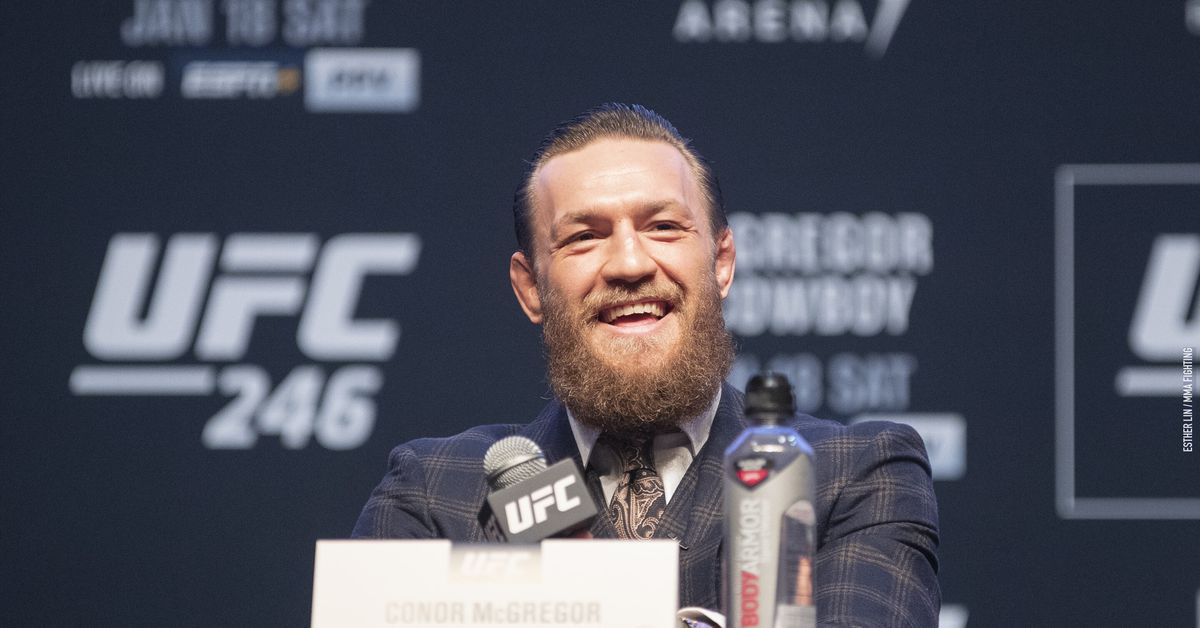 Former two-division UFC champion Conor McGregor made good on his promise to donate $500,000 to charity except he didn’t go through Dustin Poirier’s foundation.

Instead, the Irish superstar donated directly to the Boys and Girls Club of Acadiana in Lafayette, La., which is an organization Poirier’s Good Fight Foundation has worked with previously.

TMZ first broke the news of the donation.

“Boys & Girls Clubs of Acadiana received an unexpected call last week and are humbled to share that Conor McGregor is donating $500,000 to impact youth in South Louisiana by supporting our upcoming 2021 Summer Camp and ongoing health and recreation activities in our 6 Club sites,” the Boys and Girls Club announced on Facebook.

“This investment is a gamechanger! Thank you, Conor, for helping to ensure that our kids have what they need to grow and thrive this summer!”

The donation comes after a public spat when Poirier claimed McGregor failed to deliver on his promise to donate $500,000 to his charity following their rematch back in January. McGregor and his manager Audie Attar both eventually fired back at Poirier while saying that the donation would be made in good faith once there was an adequate plan in place for where the money would be spent.

Eventually, Poirier issued a statement expressing his regret in making the private situation a public ordeal.

Poirier had previously worked with the same Boys and Girls Club in order to provide them funding for tutoring and transportation for children during the pandemic. 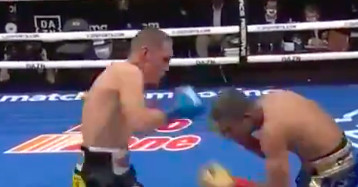 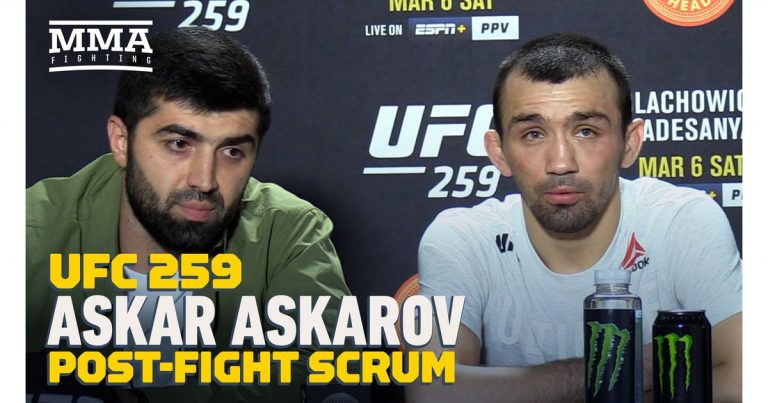 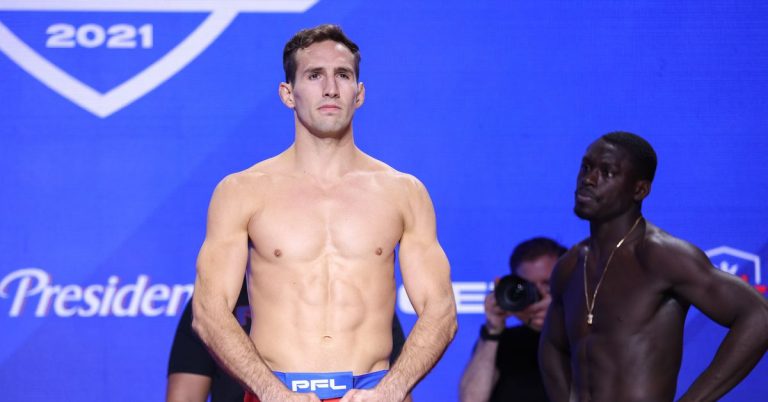 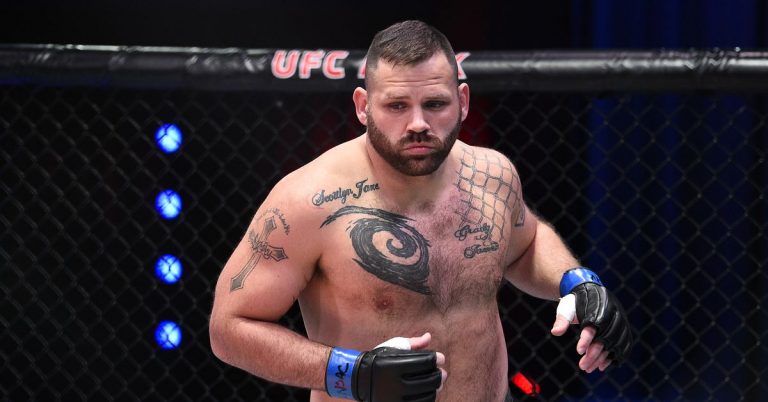