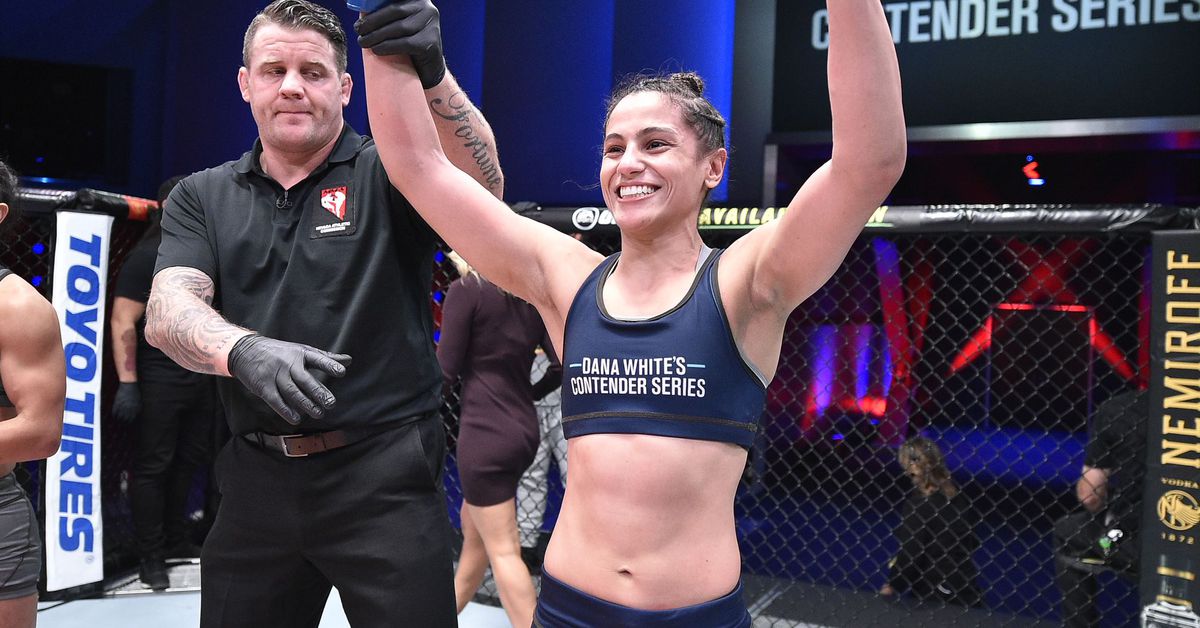 More than just winning, a MMA fighter must impress Dana White to secure a contract with the UFC at his Contender Series program. For Gloria de Paula, the goal remains the same as she makes her UFC debut Saturday.

Booked against former Invicta FC atomweight champion Jinh Yu Frey in a strawweight contest at UFC Vegas 21, which goes down March 13 at the UFC APEX, “Glorinha” brings the exact mindset that led her to a decision victory over Pauline Macias at DWCS this past November.

“In my mind, I wanna get in there and impress Dana again,” de Paula said in an interview with MMA Fighting. “That’s what I plan on doing in all of my fights. The only difference [from the Macias fight] is that I’m already under contract [laughs].”

Frey made a name for herself as a 105-pounder outside the UFC between 2013 and 2020, competing for belts in multiple organizations around the world, but hasn’t found the same level of success inside the octagon. With Frey down 0-2 under the bright lights of the UFC, losing to Kay Hansen and Loma Lookboonmee, de Paula expects many advantages when she enters the octagon.

“I think she’s coming for all-or-nothing and that might give her a boost, but also might open some holes so I can impose my game,” said the Chute Boxe fighter. “But I’m expecting the best version of her so we can put on a show Saturday. I see myself having advantages in many areas, specially strength-wise, because she’s from the atomweight division.

“I always aim for a striking battle, which is what I love the most, but I’m ready for all areas. I haven’t changed my strategy for this fight. I’m focused on what I do best and we’re going for war in there. I’ll go for the knockout at all times.”

“Glorinha” scored three of her five professional MMA wins by knockout, and aims to make Frey No. 4 Saturday.

“I’m very confident,” she said. “I’m ready for any situation, I have cardio for three rounds if needed be, and I’m going there to win by any means necessary. [But] I’m going in there very aggressive to get the knockout.” 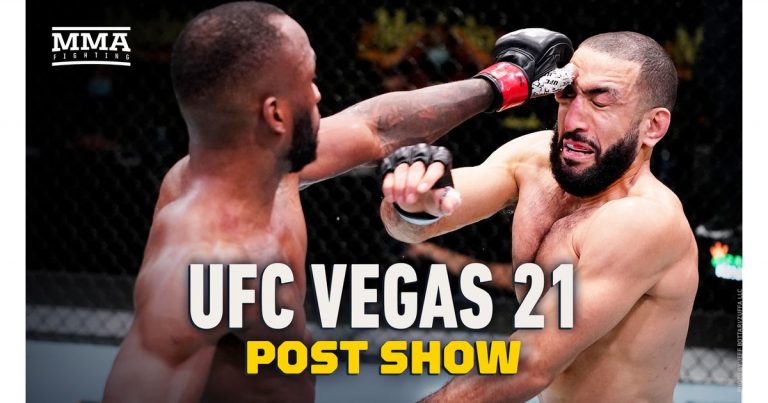