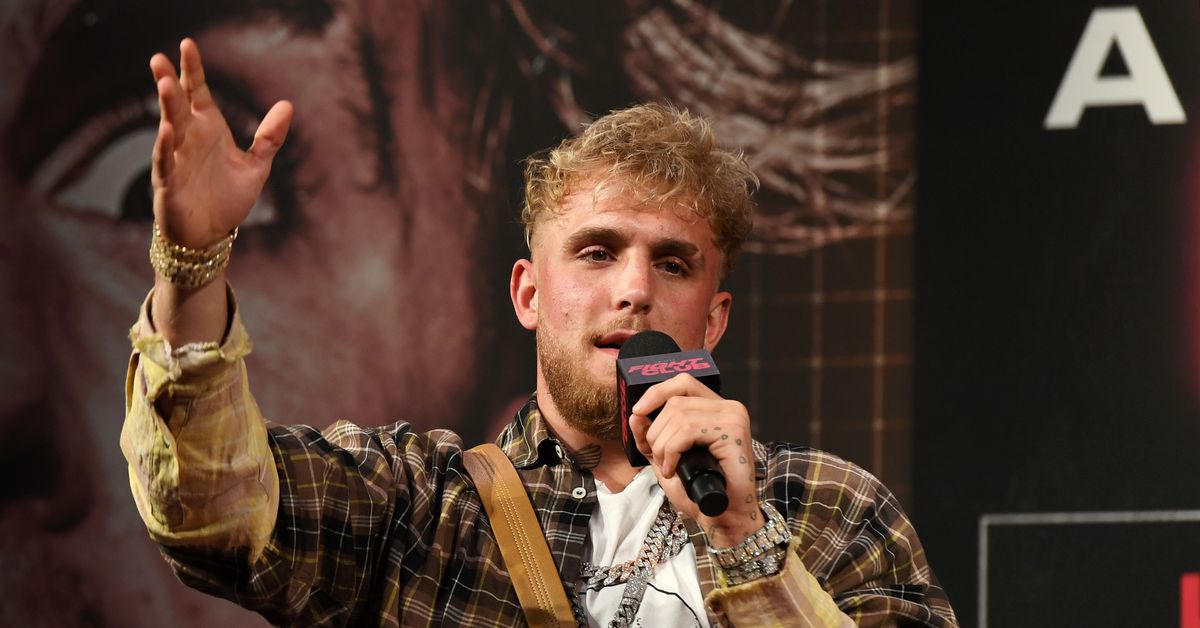 Jake Paul has denied allegations made against him this week by TikTox star Justine Paradise after she posted a 20-minute video detailing an incident where she claimed the 24-year-old sexually assaulted her in 2019.

In the video, Paradise claimed the YouTube celebrity turned boxer forced her to perform oral sex on him at his Team 10 house in California, where numerous social media influences lived and worked, after they hung out together back in July 2019.

According to Paradise, she had met Paul previously but on this particular occasion he began “kissing” her before they eventually went to his bedroom. It was there she claims Paul continued his advances against her will, despite telling him to stop.

“Sex is very special and very important to me,” Paradise said in the video. “Normally, everybody respects me when I don’t want to do sexual things, so I thought that it was fine if I went in his room. I thought it would be fine to kiss him, because I thought he would stop if I didn’t want to do anything else.

“He didn’t ask for consent or anything. That’s not okay. On no level at all is that okay.”

As of now, Paradise has not filed any charges with law enforcement over the alleged incident.

After the video went public with Paradise’s allegations, Paul issued a lengthy statement through his social media channels where he denied ever assaulting her while adding that he expects to seek legal action against the 24-year-old TikTok star.

“Sexual assault accusations aren’t something that I or anyone should ever take lightly, but to be crystal clear, this claim made against me is 100 percent false,” Paul wrote. “Not only have I never had any sexual relationship with this individual but this claim is solely a manufactured accusation and a blatant attempt for attention during a highly visible fight week. Make no mistake, I plan on pursuing this defamation of character case to the fullest extent of the law. There are irreparable damages from these types of accusations and more importantly false allegations of this nature diminish those who have truly been victims of misconduct.

“Again this individual is directly using the attention from her social media posts and video to promote her adult content website and Amazon shopping list — designed for people to buy her gifts. These allegations come conveniently for her, almost two years after the alleged incident and the week of my fight (of course.)

“At the time of her story, I was in a relationship and as someone who was a momma’s boy growing up, I respect women and mothers more than anything. I most certainly have never laid a finger on a girl without their consent. I will fight this to the end to prove my innocence. This isn’t the first preposterous allegation made against me in my career and it most likely won’t be the last. As someone who has lived in the spotlight since the age of 16, dealing with liars, fake news and false accusations unfortunately is a part of this job. I won’t back down from it and years from now my character as individual will show and shine through these dark moments.”

Paul, who came to prominence through a series of viral videos made alongside his brother Logan, is currently preparing for a boxing match on Saturday against retired UFC contender Ben Askren as he attempts to move to 3-0 in his professional career. 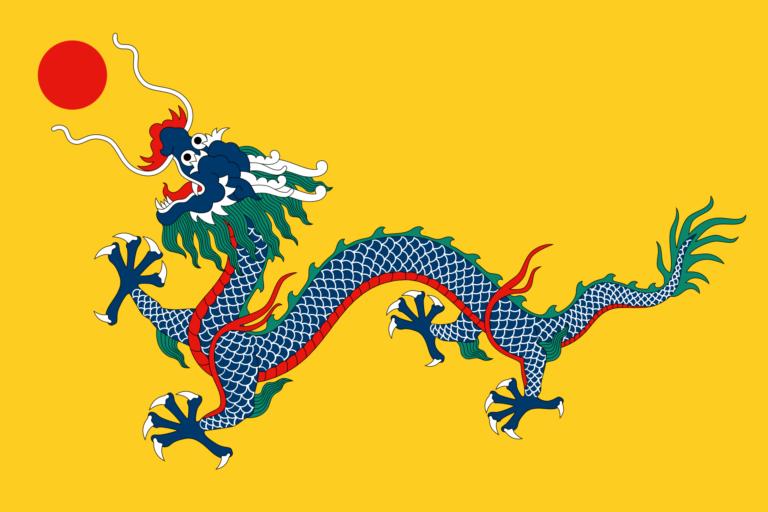