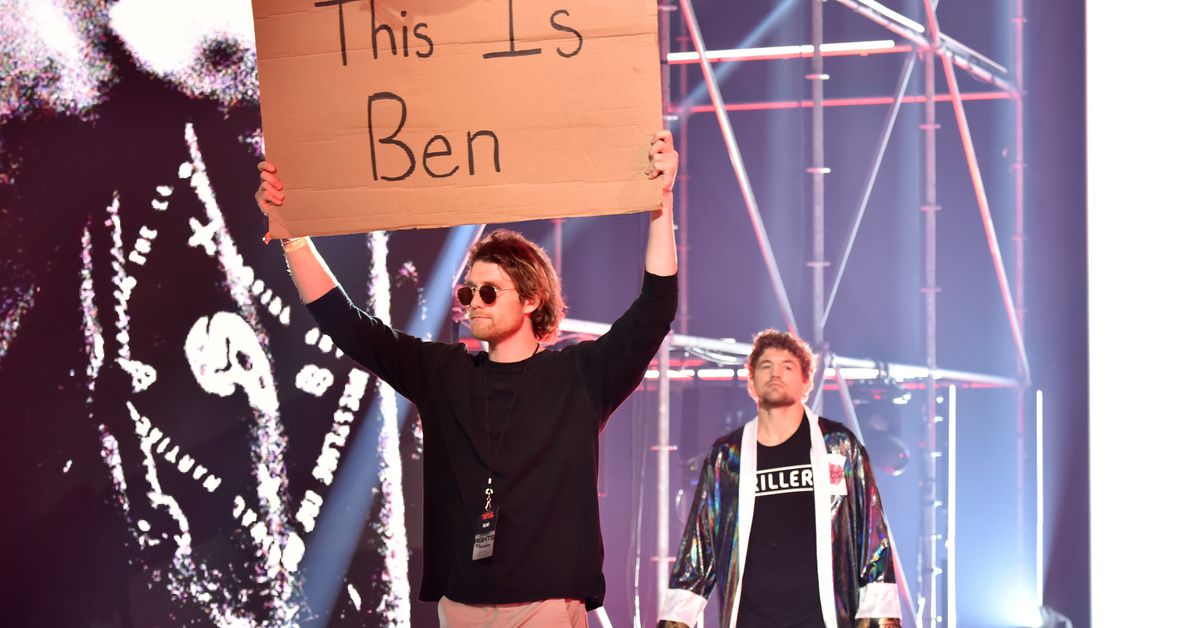 From the event’s production, to its talent, to its officiating, the MMA industry vets believe it hurt boxing’s reputation and doubted its ability to survive long-term.

“This type of sh*t, it’s not going to sell, and if it continues to sell, this is where boxing is headed then,” Thomson said Sunday on the “Weighing In” video podcast. “Total sh*tshow. I feel bad for the real boxers out there.”

Paul and Askren were top-10 trends on Twitter and Google in the U.S. and worldwide, with celebrities and sports figures weighing in on the event. The pacing of the production in the three-plus hour show, packed with extended performances from hit musical acts, was widely mocked on social media. But domestically, Triller again dominated pop culture conversation as Paul knocked out the retired MMA fighter.

Thomson alleged that came at an unsustainable cost, accusing Triller of “hemorrhaging money” with a $2 million production budget. He estimated the promotion would only last two more events. He also indicated he watched the event via an illegal stream, as did McCarthy.

“You made a lot of money on the first one, but you didn’t make it because you were incredibly gifted in your production, or because it was so cool because of the music and the fighting,” the veteran referee said. “You’re not doing anything new. Affliction did that back in 2007. … It’s a matter of, your fights are horrible. They’re really bad. At least Affliction had great fights.”

Former UFC clothing sponsor Affliction transitioned to live event promotion and broke from the industry-leader in 2009 to promote a trio of events with a massively inflated budget. Its third event was cancelled with the loss of a Fedor Emelianenko vs. Josh Barnett headliner, and the promotion returned to clothing sponsorship.

Triller debuted this past November with a pay-per-view event featuring an exhibition boxing match between legends Mike Tyson and Roy Jones Jr. It reportedly garnered 1.6 million buys and was buoyed by Paul’s co-main event knockout of ex-NBA player Nate Robinson.

This time around, McCarthy said the fan base wouldn’t monetize as easily.

“You made money on the first show based on Mike Tyson,” he said. “You had Mike Tyson. … But if you were counting on Jake Paul carrying this boat here, and all the people that follow him. Well, all the people of the world that follow him are the millennials of the world, Gen X, whatever they call the new things, and those are the people that live on the internet, and they don’t buy anything. They steal it. So I would really like to know how many people stole your feed and how many actually paid for it. Because people watched your show – I’d be one of them. But not many people paid for it.”

“He was laughing and joking about the contact high, but he’s gotta be thinking, ‘F*ck man,’ Thomson said.

“I don’t have anything against Mario Lopez, but the Saturday Night Live guy, he’s a joke,” Thomson added later. “He belongs on Saturday Night Live, not calling fights. I don’t know if he was high or he was drunk, but Oscar De La Hoya, he sounded ridiculous. I felt embarrassed for him. There were moments that it got past cringe, to almost feeling like I was embarrassed and sad for him. The fact that you’re fighting, I have zero desire to watch you fight. And I was a huge fan of him.”

Both Thomson and McCarthy disagreed with the first-round TKO stoppage for Paul, who picked up his third pro boxing win by knockout. McCarthy placed some of the blame with the Georgia State Athletic Commission, which regulated the cruiserweight boxing match.

“You’ve got this promotion with all this money, and you use the Georgia State Athletic Commission’s people,” he said. “And I don’t want to say anything bad about them, but the Askren fight, this is what happens when you have a small-time referee making small-time decisions. And when I say small-time decisions, Ben Askren was up before it was even the count of eight, and was given a lot of extra time because the guy was trying to keep Jake Paul back. And this was the first round, there’s a lot of people paying money for this fight. It’s not a little regional grass roots fight, where you have a four-rounder and someone gets knocked on the ground and you don’t want someone to get hurt, you make decisions based on…I realize the situation that we’re in.

“To stop the [Paul] fight, no, you don’t stop the fight. You don’t just hand it Jake the fight that way. Yes, Ben got hit with a shot, but Ben was up, and Ben was ready to go. His hands were in the right place…all the things. Small-time decision. It was really bad. If you’re going to have a fight on, bring on a referee that understands what it’s like to referee a high-level competition, or a big-time show.”

McCarthy’s longtime colleague, veteran MMA official Marc Goddard, defended the call of referee Brian Stutts, who waved off the bout after Askren stumbled forward upon rising from the canvas.

“I think he forgets that Ben walks that way no matter what,” Thomson said.

The fallout from Saturday’s event, financially, competitively and otherwise, is yet to be known for the upstart Triller. The promotion is planning to hold events in June and July, and De La Hoya is expected to make a comeback in the ring. Paul is already hyping up his next appearance and said he could knock out UFC star Nate Diaz, who’s scheduled to fight Leon Edwards at UFC 262.

McCarthy said the YouTube celebrity’s next move is obvious.

“[Paul is] going to try to pull out another person that doesn’t box and try to make something of it and act like he’s so special, so good,” he said. “It’s a joke.”

The message that sends to the boxers who’ve worked tirelessly to win titles and become stars, according to the veteran official, is that the business has left them behind.

“If you’re Canelo Alvarez, you’re thinking, I don’t give a sh*t – I make way more money than you do,” McCarthy said. “But if you’re one of those guys like an Errol Spence or Terrence Crawford, where you make good money, but you’re not making not Canelo Alvarez or Floyd Mayweather money, and you’re seeing this guy make this type of money, you’re going, ‘What the f*ck is going on?’”

Check out the full podcast below: