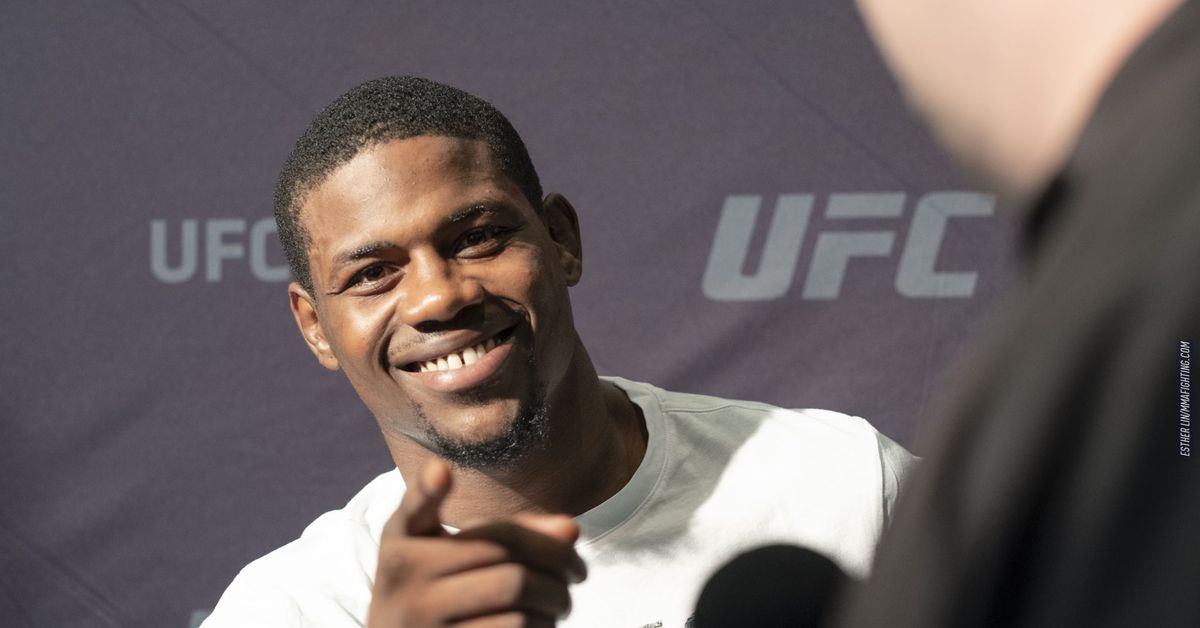 Middleweights Kevin Holland and Kyle Daukaus are expected to clash at the upcoming UFC Fight Night card scheduled on Oct. 2.

Multiple sources confirmed the matchup to MMA Fighting on Monday with verbal agreements in place from both athletes. While contracts have not been issued, it’s expected that the fight will go down on Oct. 2, although that date could potentially change depending on the UFC’s plans.

Following a blistering 5-0 run in 2020 capped off by a stunning knockout over veteran middleweight contender Ronaldo “Jacare” Souza, Holland suffered back-to-back losses in his two most recent fights against Marvin Vettori and Derek Brunson.

Both of those defeats came primarily after Holland was put on his back and out-wrestled, which led the former Contender Series veteran to seek out additional help while working alongside former two-division UFC champion Daniel Cormier and the team at American Kickboxing Academy in San Jose, Calif.

Now Holland attempts to get back on track while facing a tough prospect in Daukaus, who currently sports a 1-2 record in the UFC with a win over Dustin Stoltzfus and losses to Brendan Allen and Phil Hawes.

Prior to his debut in the UFC, Daukaus was undefeated with a perfect 8-0 record while competing in promotions such as Cage Fury Fighting Championships and Ring of Combat.

Daukaus seek the biggest win of his career when he faces off against Holland at the Oct. 2 event, which is expected to be headlined by light heavyweights Thiago Santos and Johnny Walker. 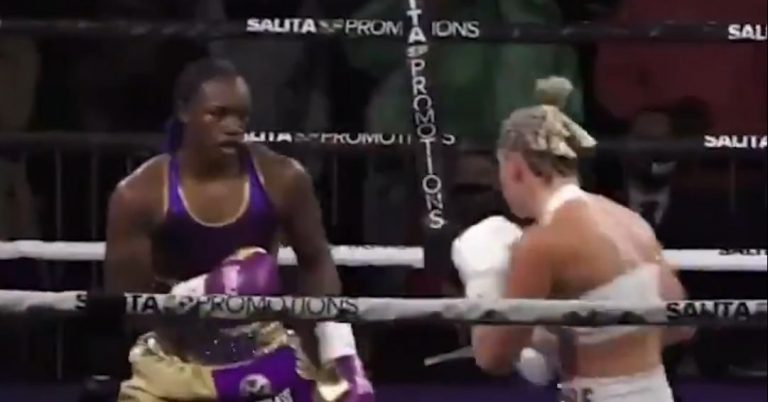