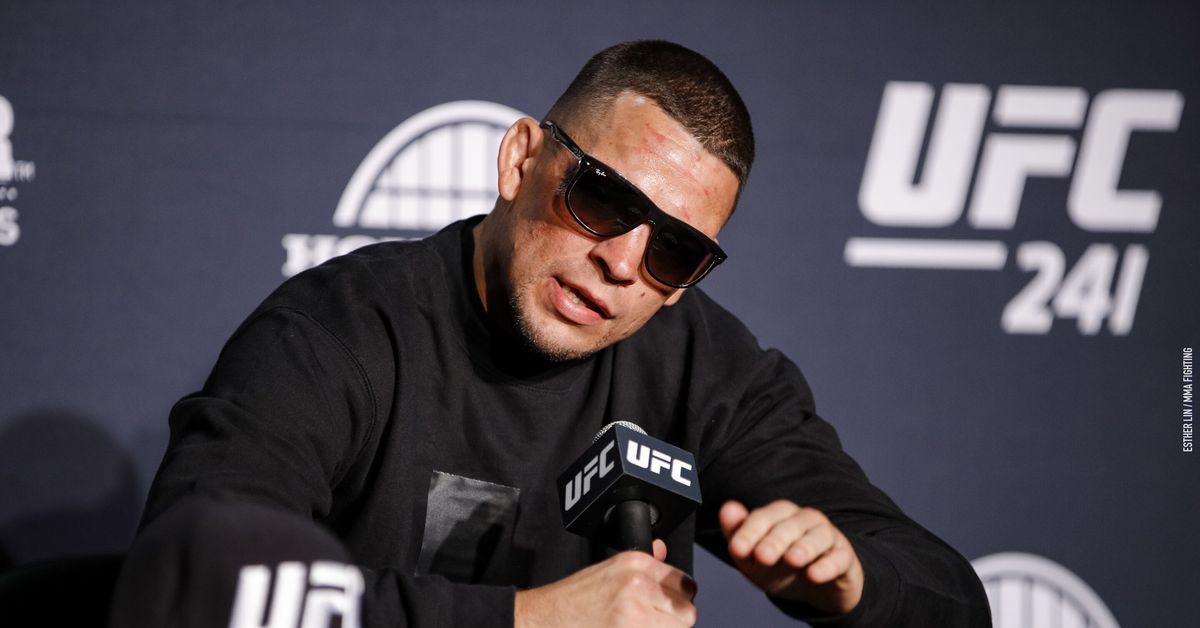 The highly anticipated fight between Leon Edwards and Nate Diaz will no longer take place at UFC 262 in May. Instead, it has been pushed back a few weeks to UFC 263.

The change happened after Diaz suffered a minor injury during his training camp that prevented him from competing as early as May 15. Fortunately, the injury was just a slight setback and the former title challenger will be ready to go again at UFC 263 on June 12.

The rare five-round non-main event fight joins a pay-per-view card that also features a pair of title fights as Israel Adesanya puts his middleweight belt up for grabs in a rematch against Marvin Vettori while Deiveson Figueiredo and Brandon Moreno meet for the second time for the flyweight championship.

Those two fights already made UFC 263 a pivotal fight card, but the addition of Edwards vs. Diaz will certainly increase the interest in the event, which takes place at Gila River Arena in Glendale, Ariz., with a full crowd in attendance.

The showdown with Diaz gives Edwards the chance to extend his nine-fight unbeaten streak, which reaches all the way back to 2016. Edwards most recently competed in March, but an accidental eye poke forced his fight with Belal Muhammad to be declared a no contest.

As for Diaz, the one-time “BMF” title contender makes his first appearance since November 2019, when he lost to Jorge Masvidal by TKO following a series of cuts that resulted in doctors not allowing him to continue.