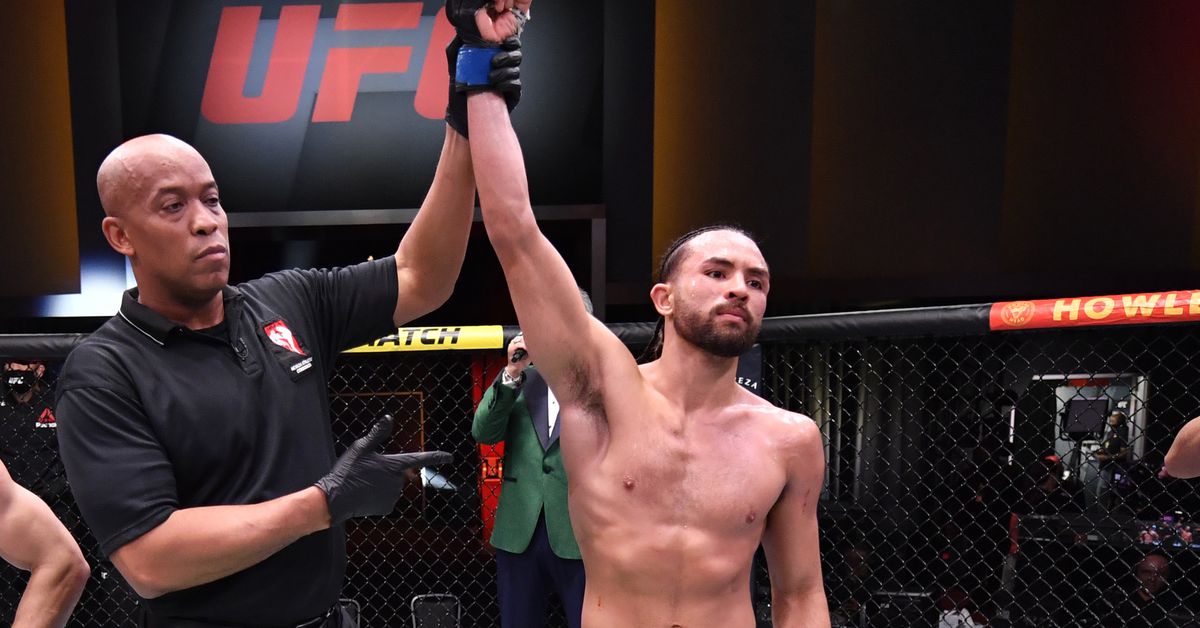 Kyler Phillips will no longer face Raphael Assuncao next month.

Multiple people with knowledge of the promotion’s plans confirmed to MMA Fighting that due to an injury to Assuncao, a bantamweight bout between Phillips and Raulian Paiva is now in the works for the UFC’s event on July 31. Combate was first to report Assuncao’s scratch and the new targeted booking.

Phillips, ranked No. 14 in the 135-pound division, has won four straight, including all three of his octagon appearances. “The Matrix” climbed into the rankings after a unanimous decision win over Song Yadong at UFC 259 in March. The 26-year-old also holds promotional victories over Gabriel Silva and Cameron Else.

Paiva has won his last two bouts and is set to make his first appearance in over a year. After dropping his first two inside the octagon, the Brazilian picked up a knockout of Mark De La Rosa and a unanimous decision win over Zhalgas Zhumagulov. Paiva was scheduled to compete at UFC Vegas 27 in May but was a late scratch for his bout with David Dvorak after being hospitalized due to a botched weight cut.

The UFC’s July 31 event will be headlined by a pivotal bantamweight showdown between Cory Sandhagen and former champion T.J. Dillashaw. 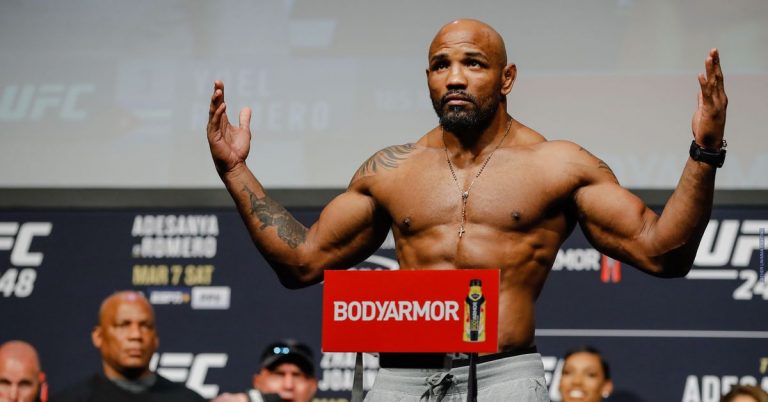 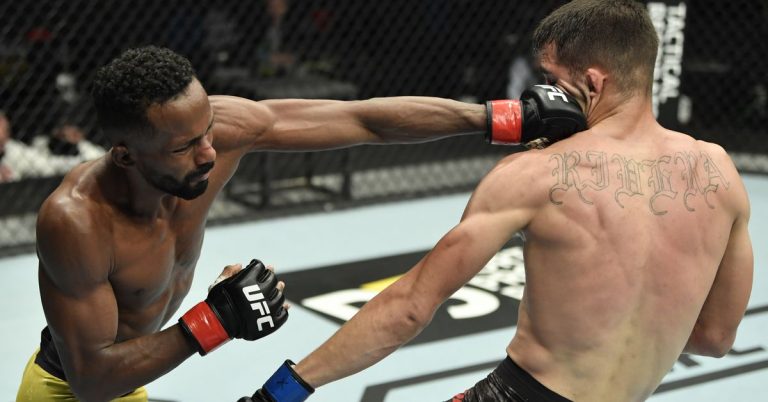 Francisco Figueiredo has a new opponent for May 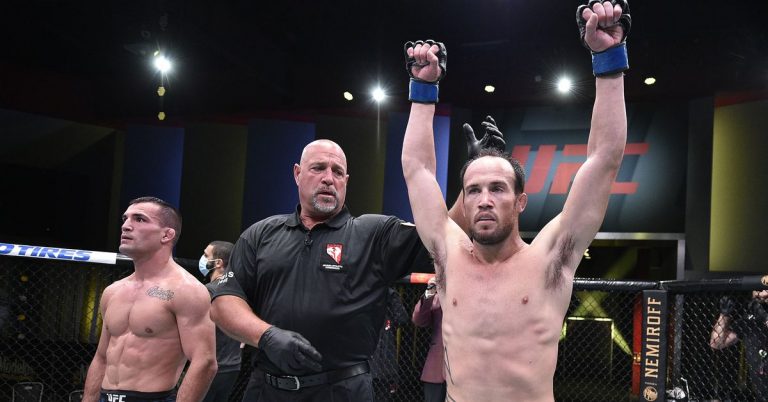 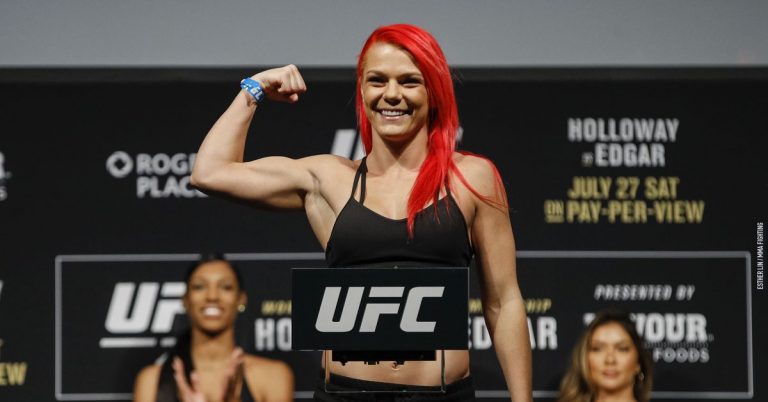