Bike theft used to be a crime of opportunity. No more. The COVID-powered bike boom is mutating the nature of thefts into a more active and organized affair.

Bike Index, a national online bike registry, estimates that the number of bikes stolen increased by 24 percent in 2020 compared to 2019. Over the same period, Seattle police reported a 54 percent increase in thefts, while the Denver Police Department recorded a 26 percent rise. In other jurisdictions, the number of robberies hasn’t increased that much, but the value of the stolen bikes has. The two trends are related.

“We’ve seen a big increase in thefts in the last 12 to 24 months,” says Seth Wolins, the owner of Big Ring Cycles, a bike shop in Golden, CO. “It’s about supply and demand. Because the supply chain for new bikes is so broken and the demand for bikes is up so sharply, the price of used bikes increased 15 to 20 percent in the last year.”

The jump in value is encouraging thieves to be choosier about what they steal, says Chris Winn, the education program coordinator at Bicycle Colorado, an advocacy nonprofit. Smarter criminals now know what brands and models are worth the most and are sleuthing online to find them.

He’s heard about thieves looking on social media for pictures of the models they want and then using Strava and other tracking apps to find out where the owner lives. Or even following them home from the trailhead or group ride.

“Thieves are going to the next level and putting it all together,” says Winn. “It’s driven by the fact these bikes are worth thousands of dollars. That’s real value.”

The best way to keep a bike safe, he says, is to not make it easy for the thieves. Here’s how.

6 Steps to Keeping Your Bike

It’s usually found on the bottom bracket of the bike. Register it with local police and a national group like Bike Index and then take a picture of yourself with your bike. These steps will make it easier to reconnect with a ride. But the reality is, “there’s a pretty slim chance you’ll see a stolen bike again,” says Winn. Thieves usually move them out of the area, and often the state, before selling them.

Home and rental insurance often covers bikes, but with a large deductible and limited payout. If you have an expensive ride, it’s probably worth adding better bike coverage. And know that most policies don’t cover e-bikes; insurers consider them a motorized vehicle.

Opt for a key lock over a combination: “It’s easy to smash a combo lock with a hammer,” says Wolins. U-locks, like the Pitbull LS, are the most secure, but cables and chains are fine as long as they are 1/4 inch or thicker, which demands a specialty tool to cut. “I don’t think bigger and bulkier is necessarily better,” Wolins says. “All you need to do is present a level of difficulty that suggests it will take too long to cut.”

Pick a bright, well-lit area with regular foot traffic and lots of other bikes. Lock it to a fixed object, through the frame and the rear wheel, at a minimum. Remove any accoutrements like lights, bags, and tool kits.

Stop posting pictures of your bike online and in apps. On apps like Strava, turn off location tracking or make your account private.

6. Secure It All the Time

Whether it’s a quick stop on the way home from the trails or in your garage overnight, bike thieves are working everywhere, so secure your bike everywhere and all the time. “It sucks, but it only takes seconds for them to grab it and be gone,” Winn says. “It’s a bike owners’ responsibility to keep it safe.” 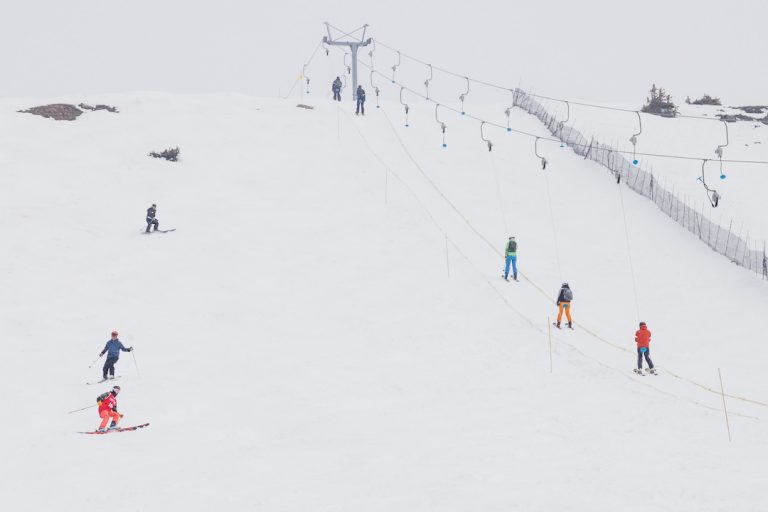 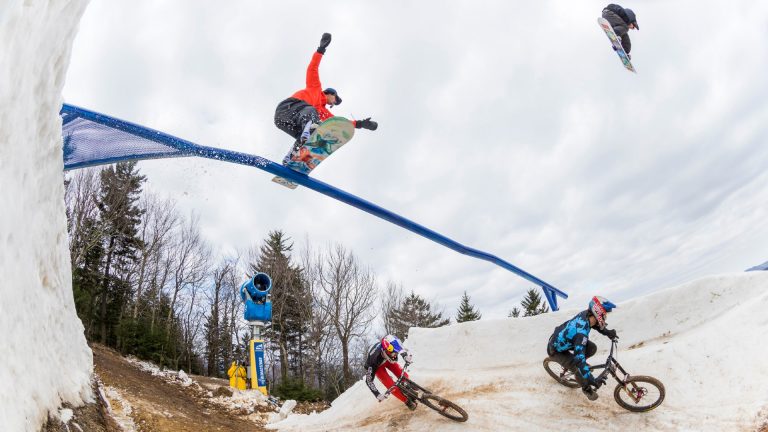 The e-bike boom is here. 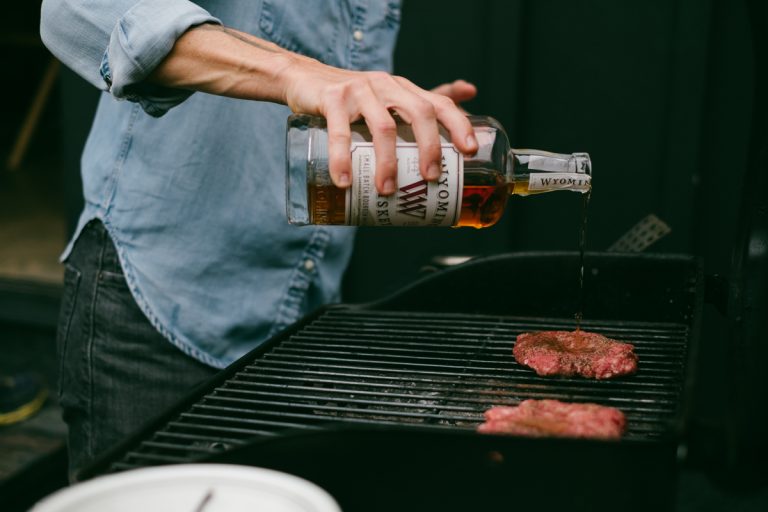 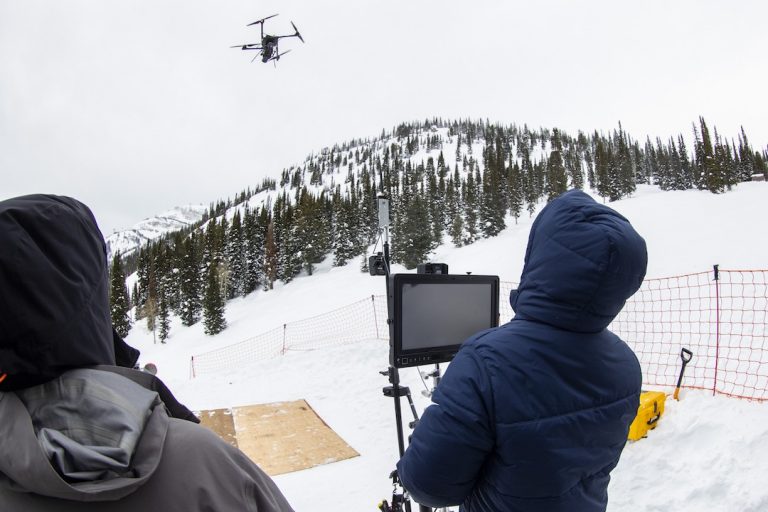 What if you could visually experience a steep, b 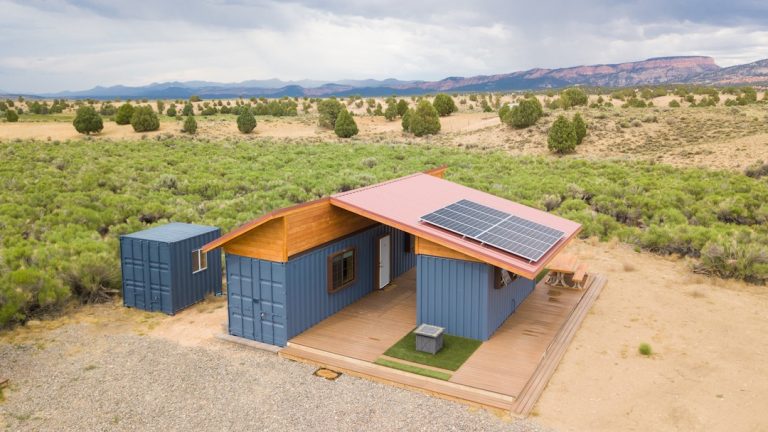 The scale and grandeur of the backcountry mounta