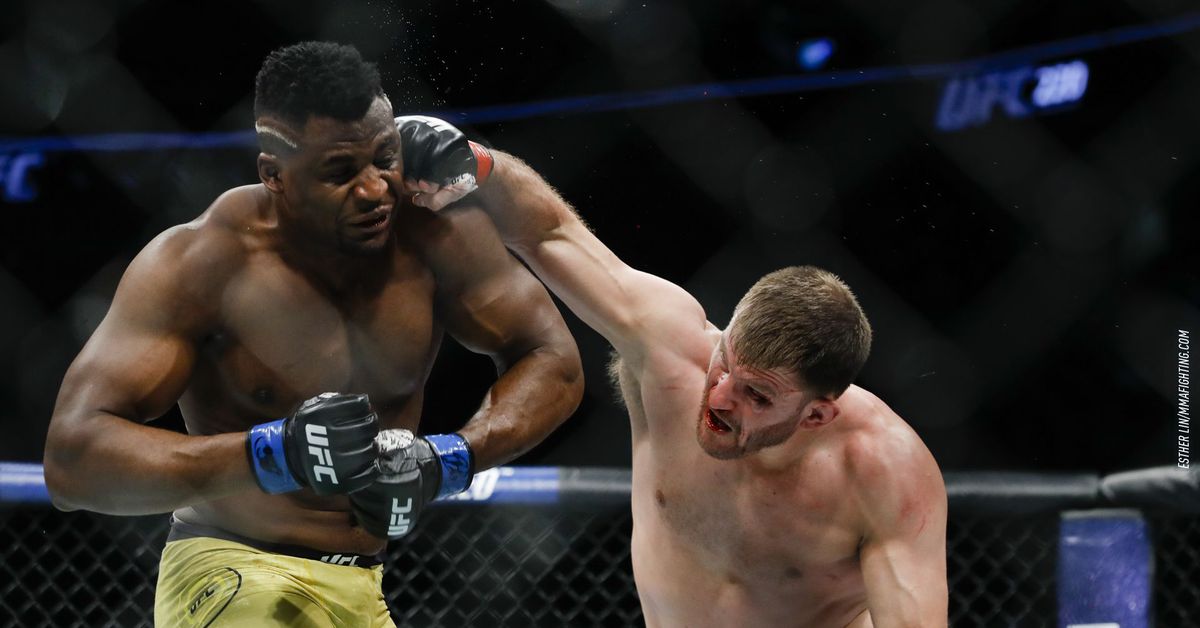 A battle of big men is only a couple of weeks away.

UFC heavyweight champion Stipe Miocic will put his belt on the line against Francis Ngannou in the main event of UFC 260 on March 27 at the UFC APEX in Las Vegas.

In the co-main event, UFC featherweight champion Alexander Volkanovski will defend his title against Brian Ortega.

Check out the official UFC 260 trailer above. 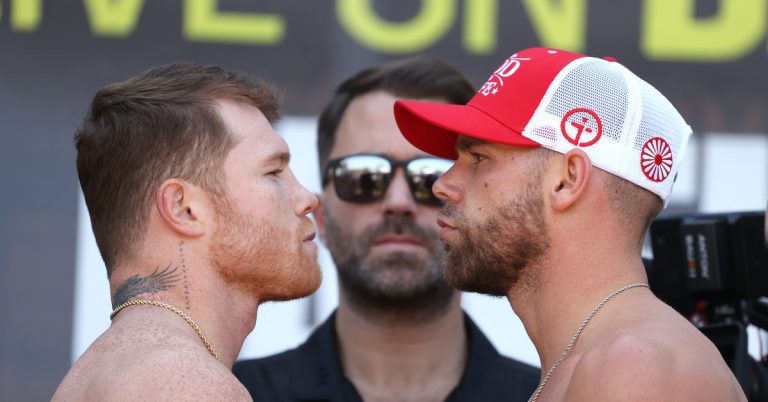 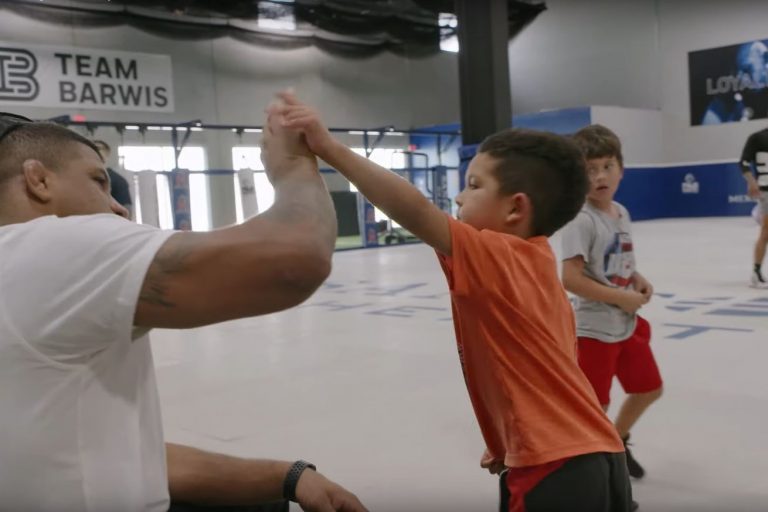 UFC, YouTube
In the second episode of UFC 258 E 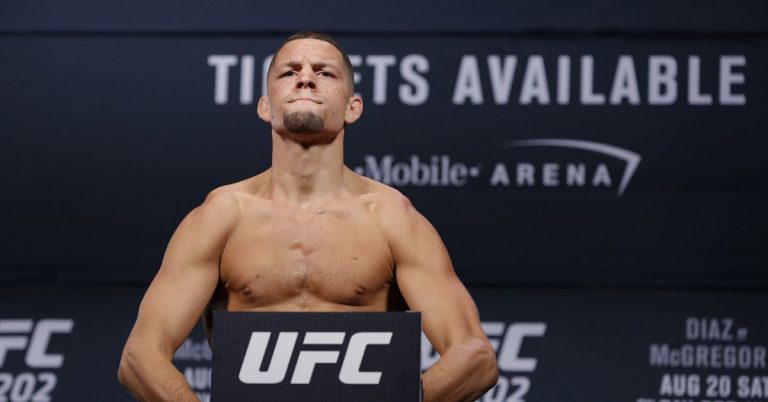