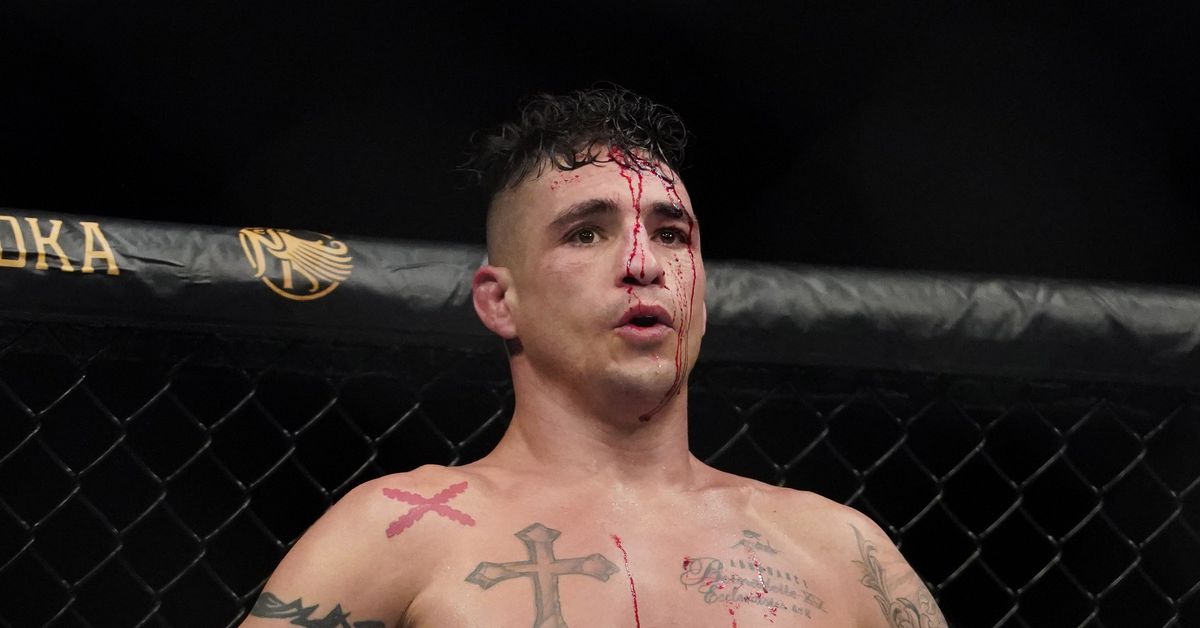 Diego Sanchez on Monday said he’s in communications with the UFC once again and has agreed in principle to enroll in the Professional Athletes Brain Health Study funded in part by the industry leader.

“We’re talking, man,” Sanchez told MMA Fighting. “We’re going to do some studies and get myself and my mental health and everything documented by the doctors at the Cleveland Health Clinic and a couple other places that they’re going to pay for me to go to. We’re going to see how that goes, and then we’re going to get a second opinion.”

MMA Fighting was unable to reach the UFC for comment on Sanchez’s comments about his enrollment.

Shortly after he was released from contract for refusing to certify he wasn’t suffering from any issues with his brain health, Sanchez called for the UFC to pay for neurological testing with a doctor of his choosing. He previously said he didn’t trust the promotion to choose the provider after he passed his pre-fight medicals but was still removed from the fight with Cerrone.

Like other medical studies, participants in the Professional Athletes Brain Health Study, which studies the long-term health effects of repetitive head trauma, are kept anonymous by the Cleveland Clinic’s Luo Ruvo Center for Brain Health in Las Vegas. As of January, the UFC said over 100 current and former fighters had enrolled in the study; the promotion re-upped a $1 million contribution to the study to be paid out over the next five years.

In an interview with Yahoo! Sports, UFC President Dana White said he wanted the best for Sanchez while blasting The Ultimate Fighter 1 winner’s coach and manager, Josh Fabia, alleging he was “controlling” the fighter and was “batsh*t nuts.”

Sanchez remains loyal to his controversial mentor and continues to defend him as a true ally, but he agreed to get checked out through the UFC.

“I’ve got to take care of myself now,” he said. “I have issues from fighting for a long career, and I hope that science gets better, that these doctors can do a good job and see what’s going on and give me some help.

“To be honest, I feel vulnerable right now, and I’m dealing with a billion-dollar corporation. So if you guys want to pretend like they’re the most honest company and they’re doing the most honest and moral work, you can pretend and bullsh*t yourself, but I ain’t going to believe that. When medicals have been a part of this whole scandal, and medicals potentially being falsified, we don’t know what’s going on. We’ve been a part of an investigation that’s been going on for a couple of years. Right now, we’re at this step. The UFC’s going to help me get some MRIs and some studies done, and we’re going to move forward from there.”

Sanchez said in seeking answers about his brain health, he wants to be a positive influence and tell the next generation of athletes they shouldn’t become professional fighters.

“I’ll be going to schools and talking to kids about the truth of sports and how to work hard in your education, and maybe you don’t need to join up on the wrestling team to become a UFC fighter,” he said. 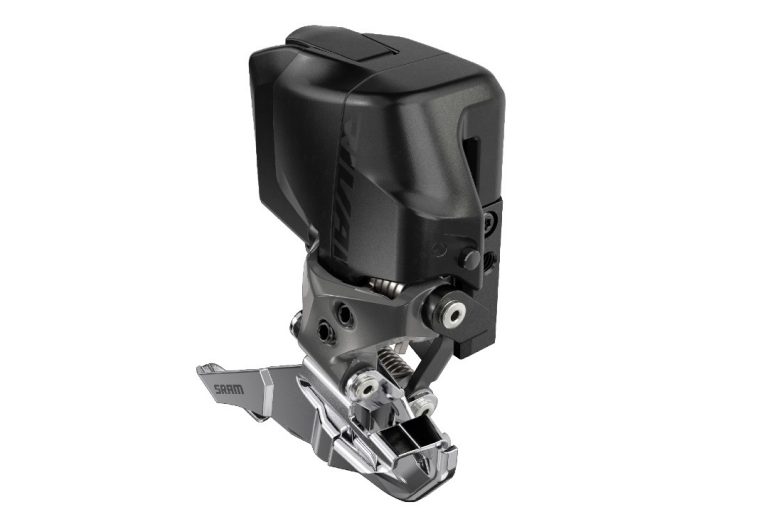