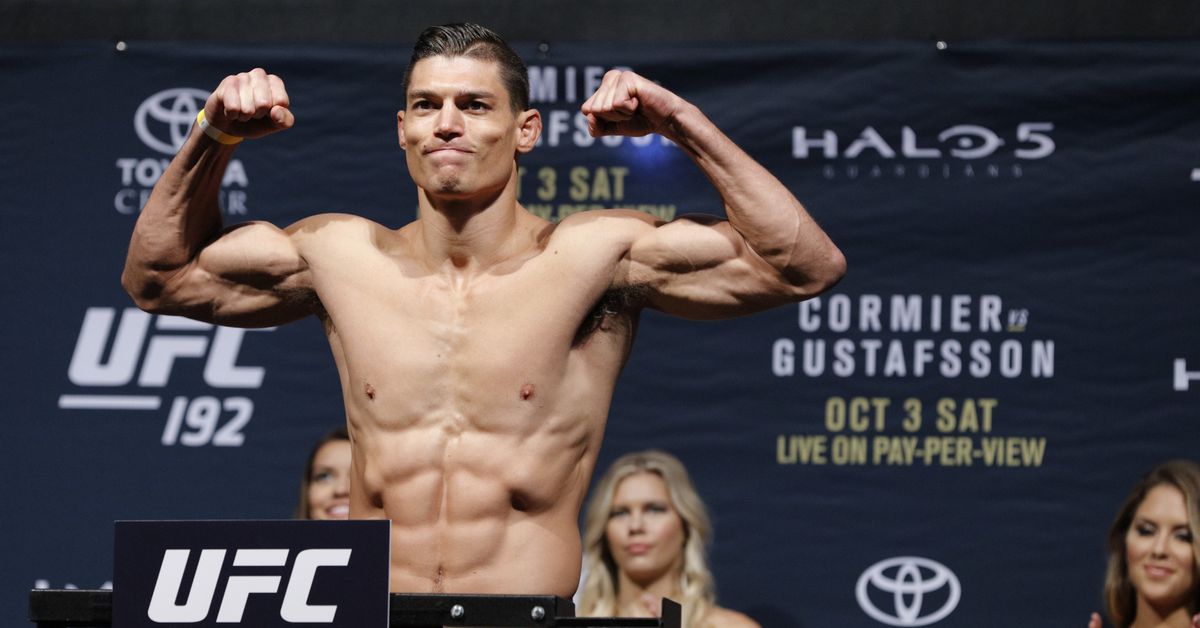 On Monday, the welterweight competitor, who first began fighting professionally in 2011, announced that he is retiring from fighting effective immediately.

“I’d like to officially announce my retirement from MMA,” Jouban wrote on Instagram. “Fighting and the UFC have given me everything I have today! I would not change a single thing from my journey because I got to live my dream and not know what was next. My coaches, my teammates, those of you that were a part of this, I appreciate you so much! Thank you to my supporters and even my opponents along the way.

“Injuries, age and life have shown me that it’s time. If I can’t compete to my fullest, then I won’t. So I’ll focus my time now on broadcasting where I can still share my passion and knowledge for the sport with everyone at home. Thank you to everyone for all the love over the years. I look forward to becoming a staple in the sport from this end now as well.”

Jouban, 38, competed in numerous regional promotions before joining the UFC roster in 2014 and after amassing a 9-2 resume outside the promotion.

Inside the octagon, Jouban routinely put on exciting fights, taking out a number of notable opponents over the years including Belal Muhammad, Mike Perry and Ben Saunders.

His activity waned since 2018, with only one fight for each of the past three years, including his last appearance in 2020 where he earned a win over Jared Gordon by unanimous decision.

In addition to a modeling career away from fighting, Jouban has become a staple on UFC broadcasts while serving as part of the in studio analyst team on ESPN. Judging by his comments, Jouban plans to put even more of his focus on his broadcast career now that he’s hanging up his gloves for good.

Jouban’s career comes to an end with a 17-7 record overall including an 8-5 record in the UFC. 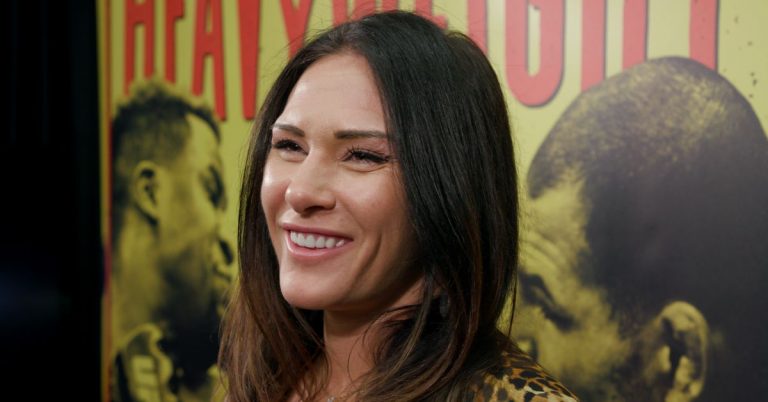