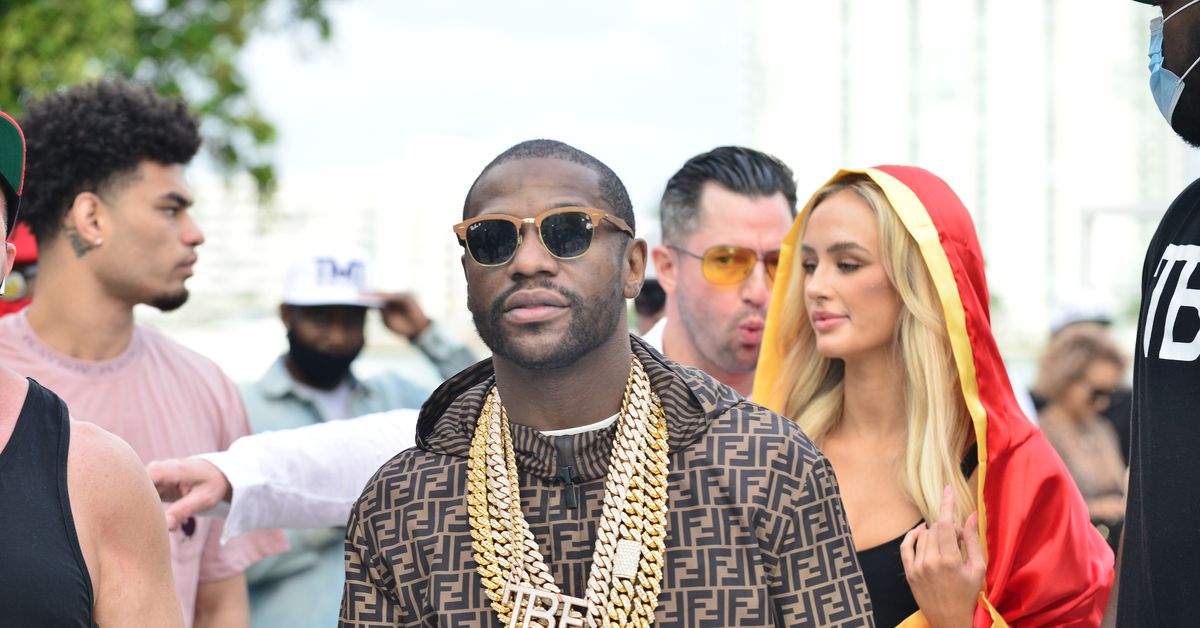 Mayweather on Tuesday announced the rebooking of his exhibition boxing match with Paul for June 6 at Hard Rock Stadium in Miami Gardens, Fla. The event will air on Showtime, reuniting the boxing legend with the broadcast partner that carried his “Money Fight” with Conor McGregor.

A Showtime official confirmed the fight and date to MMA Fighting after an initial report stated the event was booked for June 5. The date avoids putting the exhibition in conflict with another boxing event, a Triller Fight Club pay-per-view featuring Teofimo Lopez vs. George Kambosos Jr.

Mayweather, 44, and Paul, 26, this past December announced they would face off in the ring in a bout promoted by fan experience platform Fanmio. But the matchup was later postponed as both sides worked out details of the pairing, Paul said.

With the event scheduled to take place in Florida, the promoters will be able to sell tickets for a full crowd. UFC 261 took place this past Saturday and was a quick sellout with over 15,000 fans in attendance. Hard Rock Stadium can hold over 65,000 fans.

Mayweather, who retired from professional boxing at a perfect 50-0, can weigh no more than 160 pounds for the bout while Paul cannot weigh over 190 pounds. Paul’s lone pro boxing appearance ended in a decision loss to internet celebrity KSI, but it started a trend of celebrity boxing matches that kickstarted the combat sports career of his younger brother, Jake Paul. 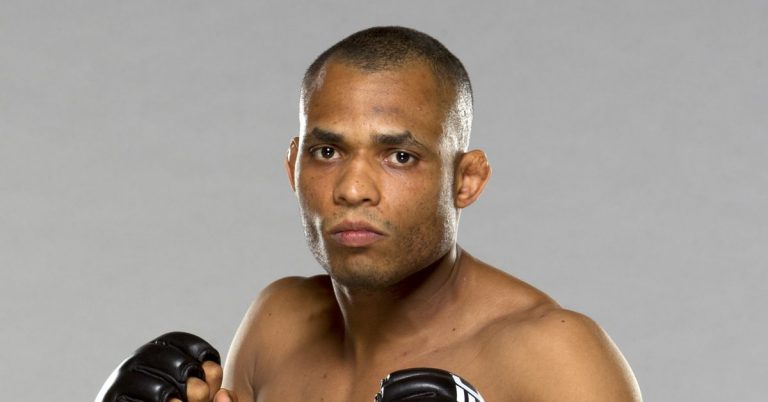 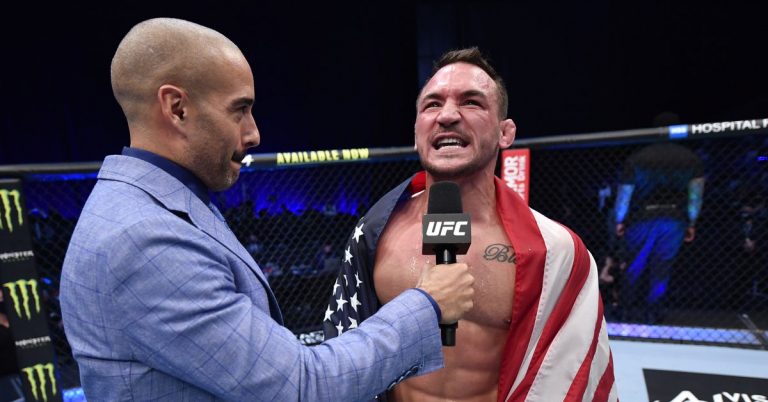