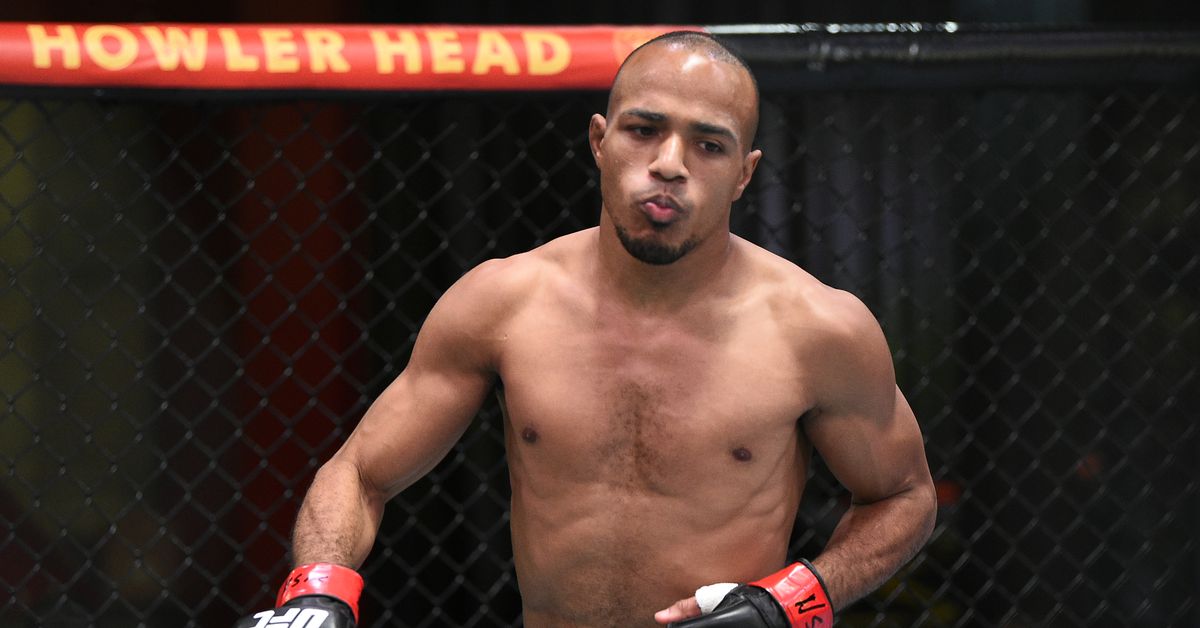 UFC veterans Jordan Espinosa and Shana Dobson have been released from the roster after both suffered losses in recent fights.

Multiple people with knowledge of the releases confirmed the news to MMA Fighting on Thursday.

Espinosa’s run with the UFC comes to an end after he went 2-4 with the promotion after joining the roster by way of Dana White’s Contender Series. A talented prospect at 125 pounds, he picked up a win in his octagon debut but then dropped his next two fights in a row.

He then earned another win over Mark De La Rosa before again suffering back-to-back losses, which then led to his release from the UFC. Espinosa most recently competed this past Saturday at UFC 259, where he lost a unanimous decision to Tim Elliott.

As for Dobson, the former Ultimate Fighter 26 competitor was part of the cast for the reality show that helped crown the first ever women’s flyweight champion. Dobson fell to Roxanne Modafferi on the series but then earned a UFC contract after finishing fellow housemate Ariel Beck by TKO on the show’s live finale.

A trio of losses followed but Dobson did manage to earn one of the biggest upsets in recent UFC history when she finished Mariya Agapova with strikes, leading to a “Performance of the Night” bonus this past August.

Unfortunately, Dobson was unable to capitalize on that momentum after suffering a TKO loss to Casey O’Neill at UFC Vegas 19, and that brought her run with the UFC to an end. Overall, Dobson amassed a 2-4 record in the UFC. 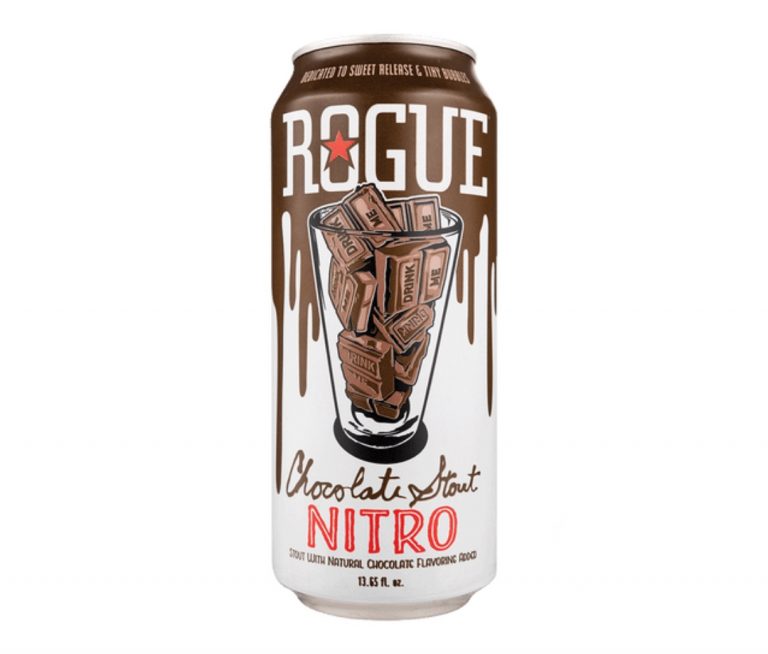 Time may have lost meaning, but beer drinkers st