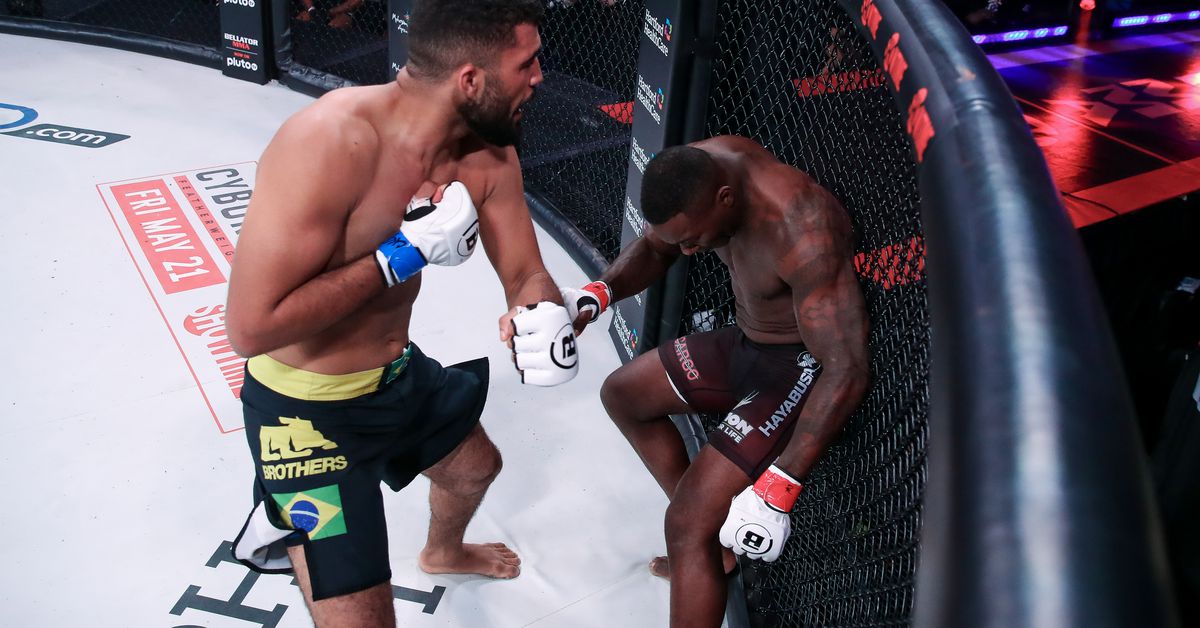 Jose Augusto was a big underdog in his second Bellator appearance this past Friday, when he replaced Yoel Romero against Anthony Johnson in the company’s light heavyweight grand prix, but managed to impress in defeat at Bellator 258.

“Gugu” welcomed “Rumble” back to the sport after a four-year absence and dropped the former two-time UFC title contender despite injuring his right hand early in the bout. Augusto also forced Johnson to work to escape from a submission attempt in the opening round.

“I was doing well, I was happy, I was where I wanted to be,” Augusto told MMA Fighting. “My strategy was to maintain distance, slowly hurt him and be careful with his hand because he has dropped many people like that.

“I wanted to catch him and finish the fight with intelligence and caution, and I ended up hurting my hand. I had to change the pace of the fight and he ended up growing, connected the hand and ended up knocking me out.”

Augusto returned to his native Brazil and underwent further testing on his injured hand Tuesday afternoon, and no fracture was detected. Instead, Gugu suffered a “ligament injury,” his team told MMA Fighting. The Bellator fighter will be re-evaluated again in three weeks, and could be cleared to train again in 30-40 days “if he recovers well.”

“I did an X-ray today and the doctor said there were no signs of fracture,” Augusto wrote in a message after visiting the doctor. “But there was some dust in the metacarpal that he said is a sign of ligament injury. He’s a very experienced doctor, he’s the same one that did Patricky’s [Freire] hand surgery, so he didn’t request a MRI right now. He told me to go back in 20 days for a new evaluation, if I’m still in pain by then he’ll request a MRI.

“I’ve been doing physical therapy since I arrived in Brazil. Ultrasound sections too, twice a day. He said to continue doing that for a proper recovery. If everything goes well, I will be cleared to punch again in a month.

“I’m happy with the news, because I want to fight two more times this year and it may still be possible. The time I’ll likely have off is the one I need to have as precaution because of the KO. I don’t feel any headaches or anything, so my mind and body seem to be fine too.”

Johnson advanced to the tournament semifinal, where he meets Bellator champion Vadim Nemkov for the gold. It might take a while for Augusto to return to the cage, but he promises a better performance with a full camp after a 1-1 start in the company that includes a submission win over Jonathan Wilson.

“It was a fun fight for me, an experience that I’m sure will make me grow,” he said. “I’ll come back better, make no mistake about it. With proper time to train. I’ll get some rest now, I want to stay with my family, but I’ll come back stronger.

“I’m gonna ask my management to talk to Bellator about a return fight in September against Julius Anglickas as he’s the No. 5 in the rankings and everyone else is busy with the tournament. If God allows me, I want to end this year with two wins and in position to fight the champion next year. I hope it’s Anthony Johnson because I want a rematch, hopefully with no injuries next time [laughs].” 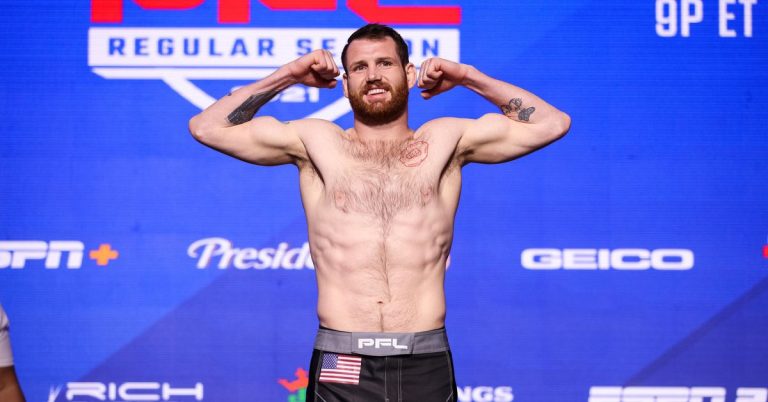 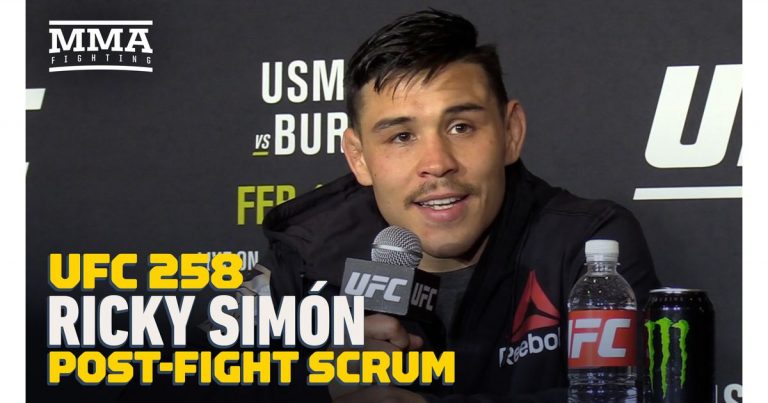 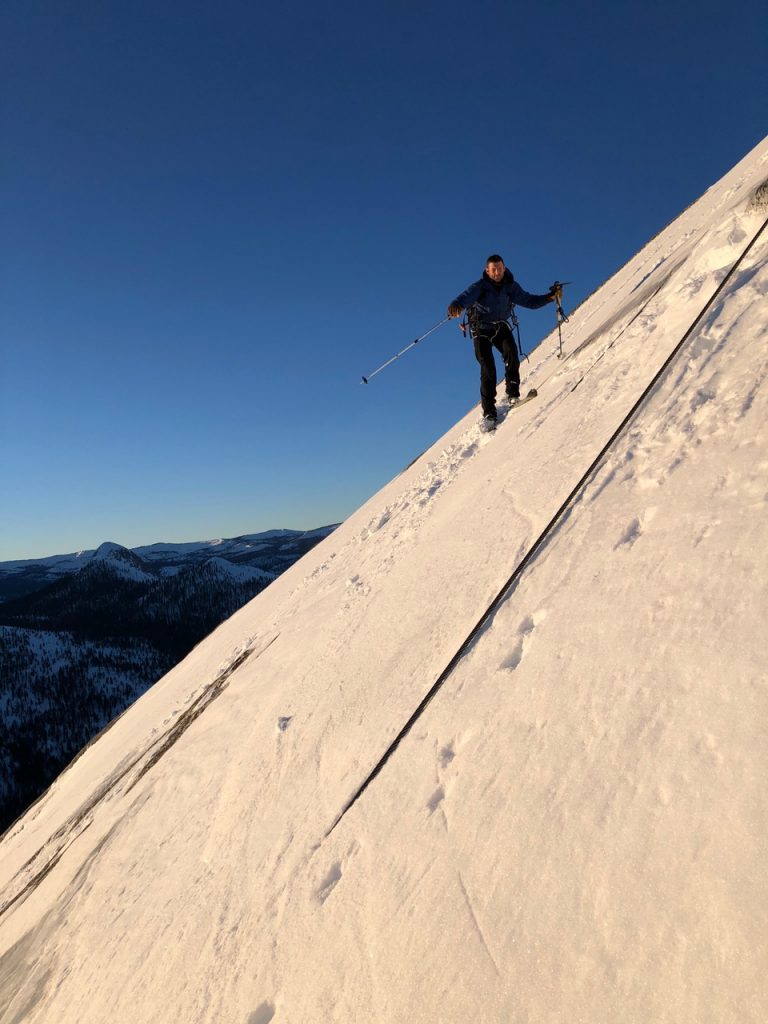 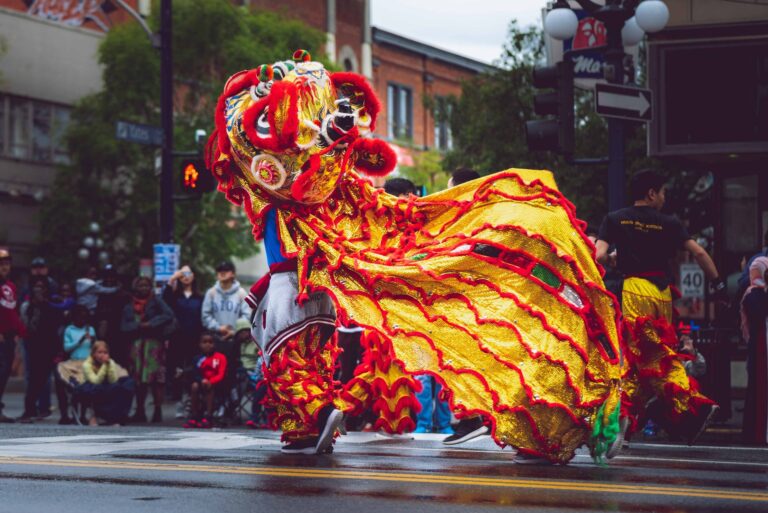