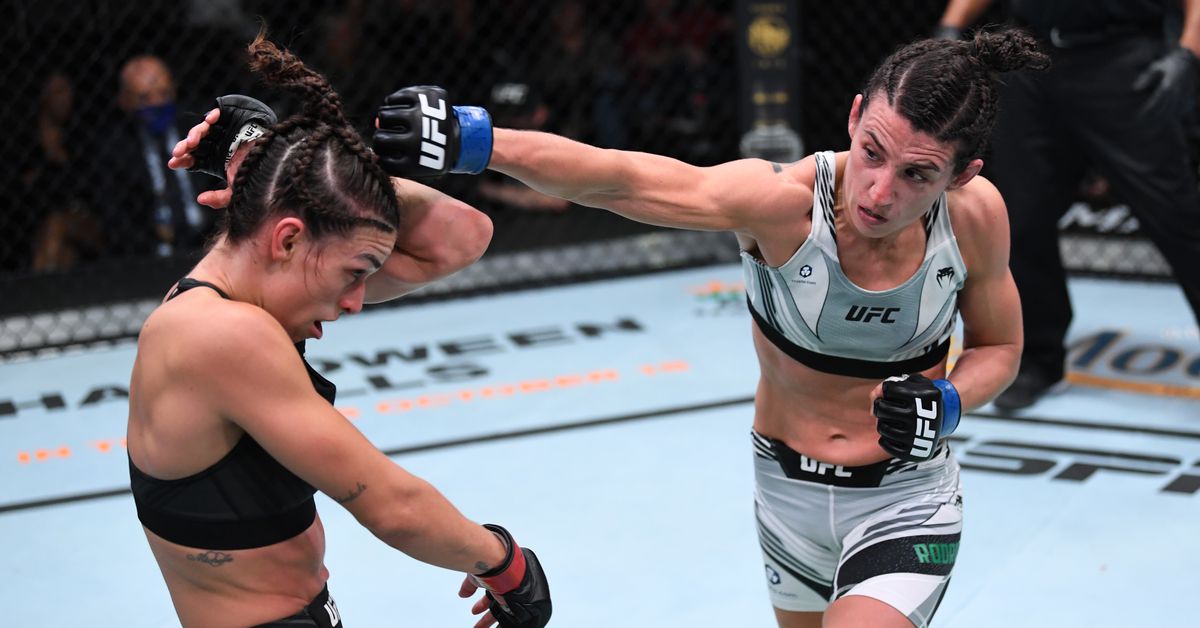 MMA may be unpredictable, but Marina Rodriguez is confident that a victory over Yan Xiaonan at UFC 272 will earn her a shot at the strawweight championship.

Riding an impressive winning streak over Amanda Ribas, Michelle Waterson, and Mackenzie Dern ahead of her March 5 bout in Las Vegas, the Muay Thai expert said on a recent episode of MMA Fighting’s Portuguese-language podcast Trocação Franca that it is “a certainty” in her mind that her bout against Xiaonan is a title eliminator on her side.

“Of course, if the UFC changes their plans, I’m an employee — I just keep my head down and say yes, no problem at all,” Rodriguez said. “But winning in extremely impressive fashion against Yan, I’ll send my message. I’ll say, I’m here and I have to be next. The focus is on the next one, of course, I have to win no matter what. I know Yan is coming off a loss, so she needs to win as well, and I think it makes this fight more exciting. But I know the title shot will come with this win.”

The only women ranked over Rodriguez in the 115-pound division are Carla Esparza, who is expected to face Rose Namajunas for the belt next, and Zhang Weili, who lost twice to Namajunas in 2021.

“What could happen is [UFC] throwing Joanna [Jedrzejczyk] in there, but it wouldn’t be ideal even for her, since she has no fight rhythm at the moment,” Rodriguez said. “She needs one more fight. Let her fight Zhang to decide a possible next contender, but that would take a while. Joanna hasn’t mentioned returning. I’m sure that myself beating Yan in [dominant] fashion, the way I want to, the [shot at the] belt will come.”

Xiaonan has won all of her six UFC victories via decision.

Rodriguez, on the other hand, has shown finishing ability with a highlight-reel knockout in her clash with Ribas in January 2021.

“Yan is a very tough athlete, we saw that in all of her fights,” Rodriguez said. “She doesn’t have that finishing power, at least she couldn’t show it against the fighters she’s fought in the UFC, but we know she’s tough.

“If she comes to stand and trade, that’s what I like the most, that’s what gets me more comfortable to show my skills inside the octagon, when [my opponent] wants to fight for real and isn’t backing off or running from the fight.

“Like we saw in all my fights, everybody wants to take me to the ground,” Rodriguez added. “I believe they are realizing it won’t be that easy. I can say today that my jiu-jitsu is 50-50 between offensive and defensive. You’ve seen the defensive, but now I’m showing my attacks even more. I was able to showcase a little bit of it against Mackenzie, and I almost submitted her. But I’m saving this submission [win] for a future fight.” 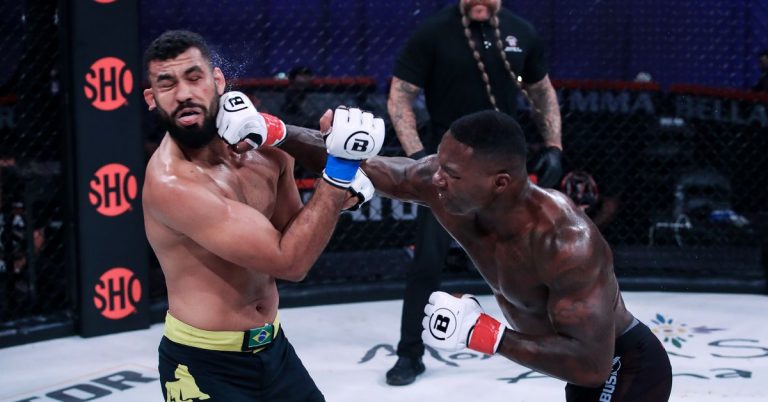 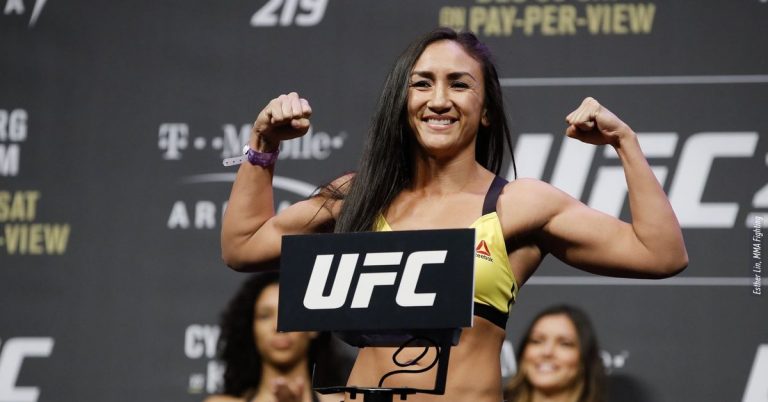 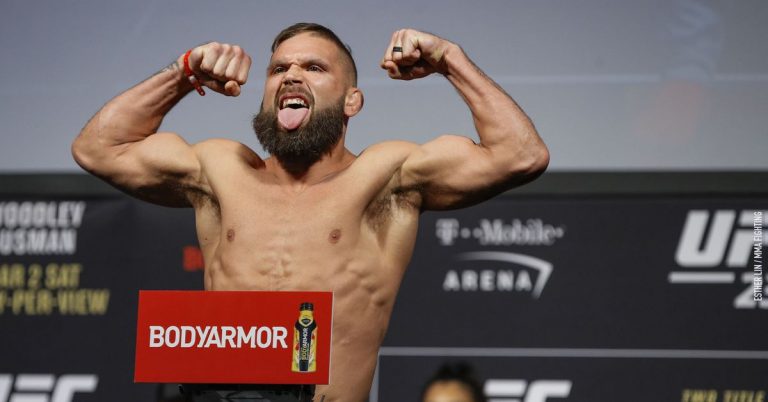 After knockout losses in their most recent outin 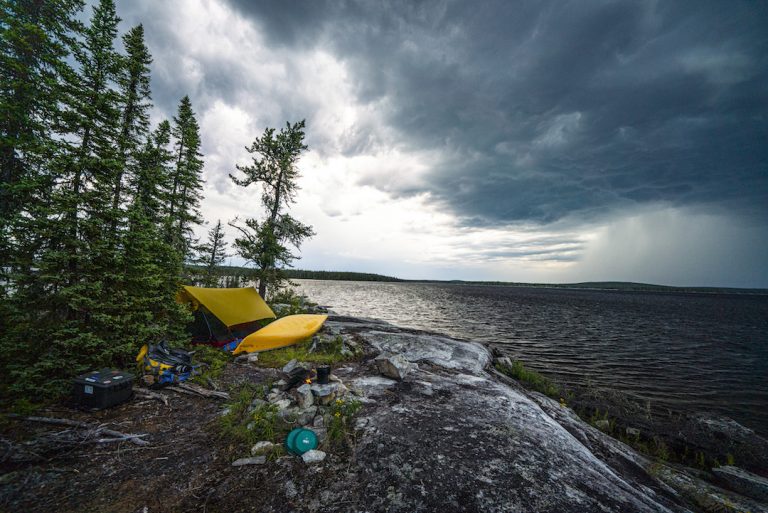