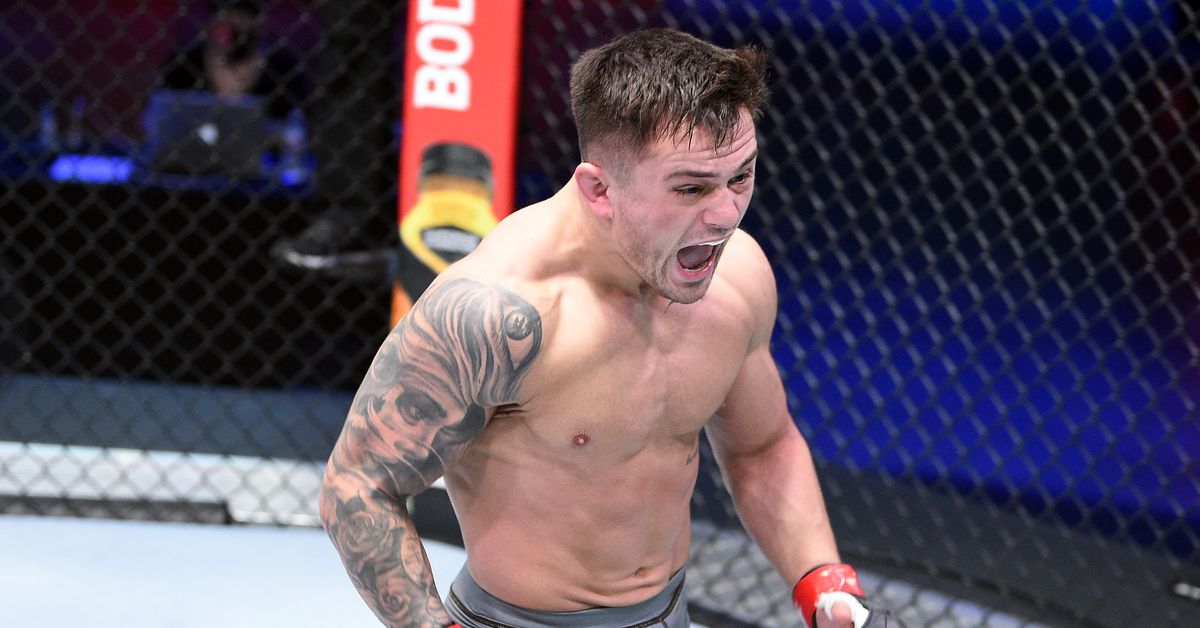 On Wednesday, Jackson’s scheduled featherweight opponent T.J. Laramie announced that he has been forced to withdraw from their May 1 UFC Fight Night encounter. The 23-year-old Canadian did not go into detail as to why he is out of the fight, writing, “I’ll be back as soon as I’m healthy” on Instagram.

This was to be Laramie’s second UFC appearance after a disappointing debut against Darrick Minner in September. Laramie, a top prospect out of Ontario, Canada, was forced to tap to a guillotine choke just 52 seconds into round one. The loss snapped a four-fight winning streak, including a victory over Daniel Swain on the Contender Series that earned Laramie a UFC contract.

Jackson also seeks to rebound from a loss in his most recent appearance. The veteran is 1-1 in his second stint with the UFC, having scored a surprising first-round submission of Mirsad Bektic in his return to the promotion in September, and then losing by first-round KO to unbeaten featherweight Ilia Topuria three months later. 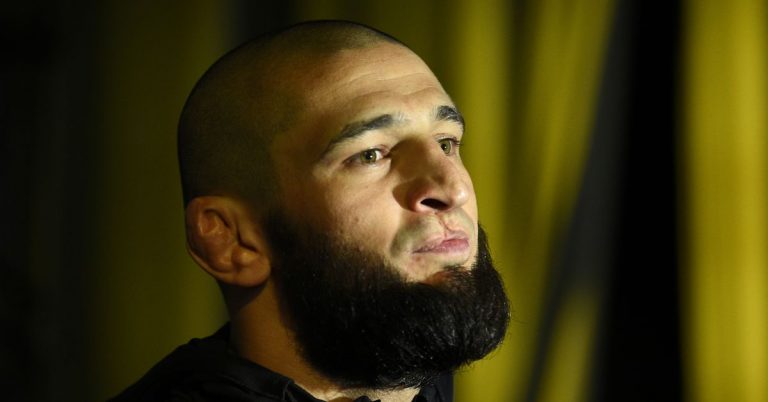 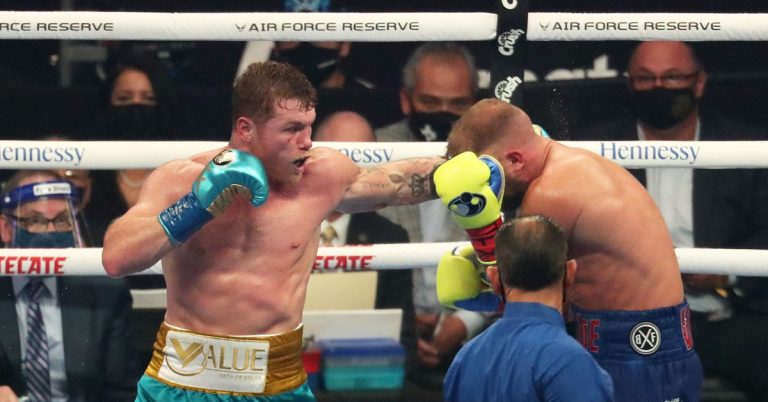