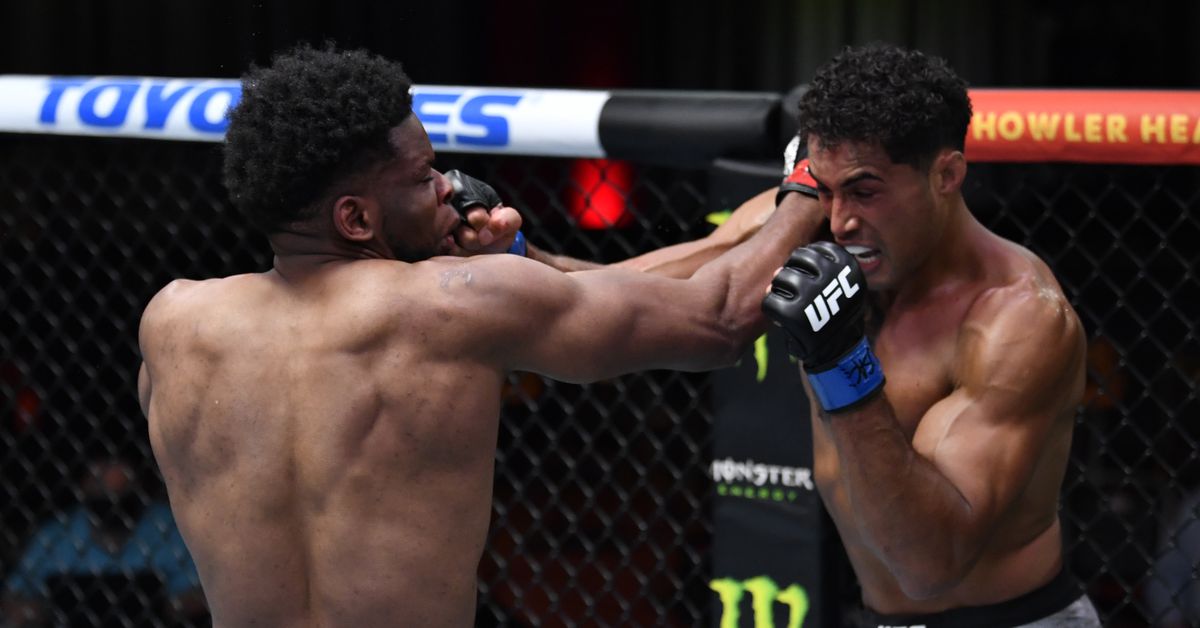 With 15 fights and plenty of thrilling moments at UFC 259, four fighters stood above the rest.

Saturday’s $50,000 post-event bonuses went to light heavyweights Kennedy Nzechukwu and Carlos Ulberg, who won Fight of the Night for their lively standup war, and flyweight Kai Kara-France and lightweight Uros Medic for their first-round finishes.

On a star-studded card, Nzechukwu stole the show with a comeback win over Ulberg, a highly-vaunted City Kickboxing product. Ulberg got off to a fast start in his UFC debut, putting the pressure on Nzechukwu with a barrage of strikes, but Nzechukwu weathered the storm before battling back in the second and sitting Ulberg down with power right hand. This is the first UFC bonus for both fighters.

Kara-France picked up his first UFC finish and his first Performance of the Night bonus with a knockout of grappling specialist Rogerio Bontorin. A two-time Fight of the Night winner, Kara-France nearly botched his walk-off KO celebration due to there being some confusion over the stoppage by referee Herb Dean, but in the end it was no harm, no foul.

In his first UFC fight, Contender Series signee Medic lived up to the hype, walloping Aalon Cruz with a series of strikes that left Cruz scrambling to survive. The official time of the stoppage was 1:40 seconds into round one. Medic improved to 7-0 as a pro. 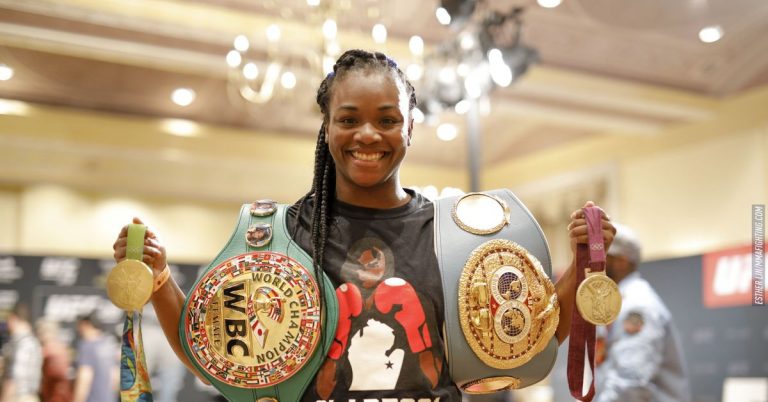 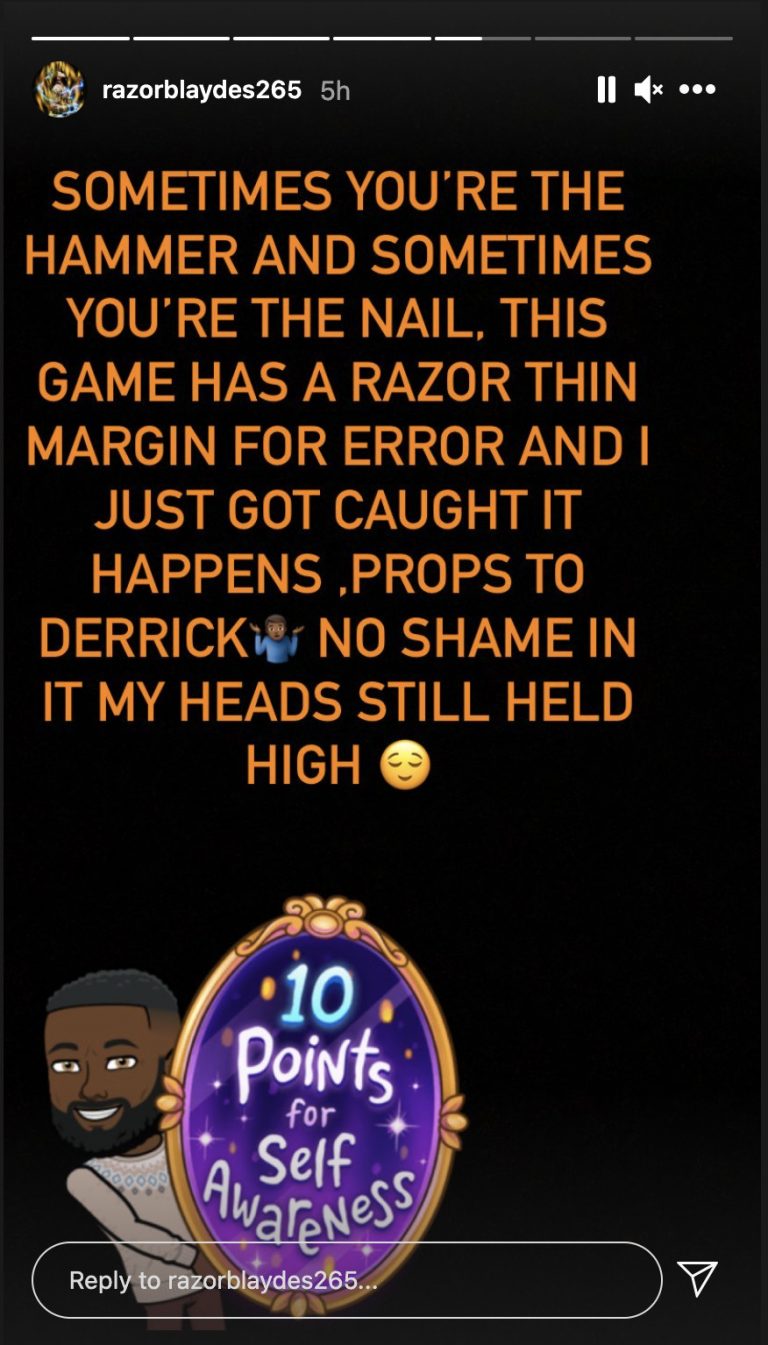