The budding welterweight contender takes on top-five ranked Leon Edwards on March 13 in the headlining bout of UFC Vegas 21, which takes place at UFC APEX in Las Vegas.

Just weeks away from @Leon_edwardsmma’s return to the Octagon!

Muhammad makes a quick turnaround after winning a lopsided decision against Dhiego Lima at UFC 258 on Feb. 13. That victory made it four straight for “Remember the Name,” who has also seen his hand raised in eight of his past nine fights.

He steps in as a replacement for Khamzat Chimaev and puts his streak on the line against Edwards, who has beaten eight consecutive opponents. This will be Edwards’ first fight since defeating Rafael dos Anjos at a UFC on ESPN show on July 20, 2019.

See the updated lineup for UFC Vegas 21 below (bout order still to be determined): 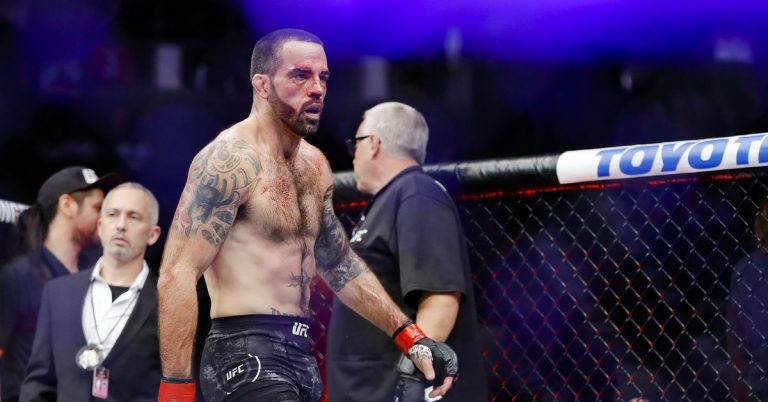 Matt Brown will fight Dhiego Lima at a yet-to-be 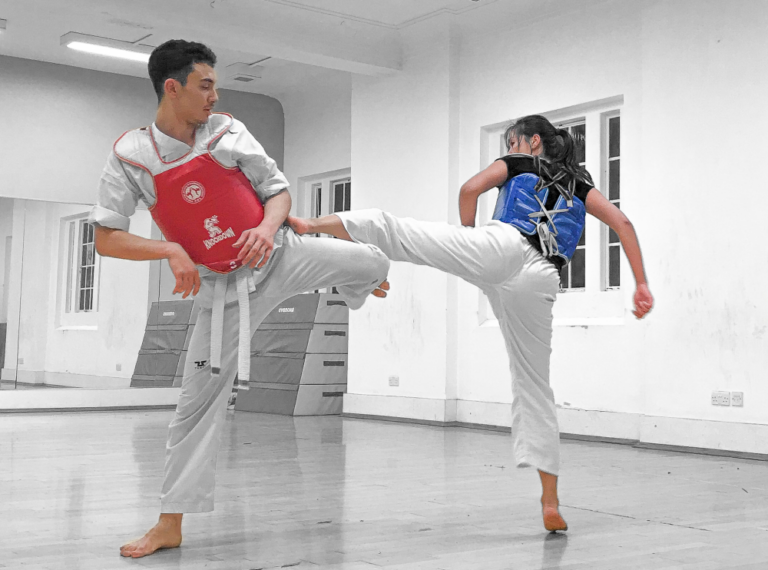