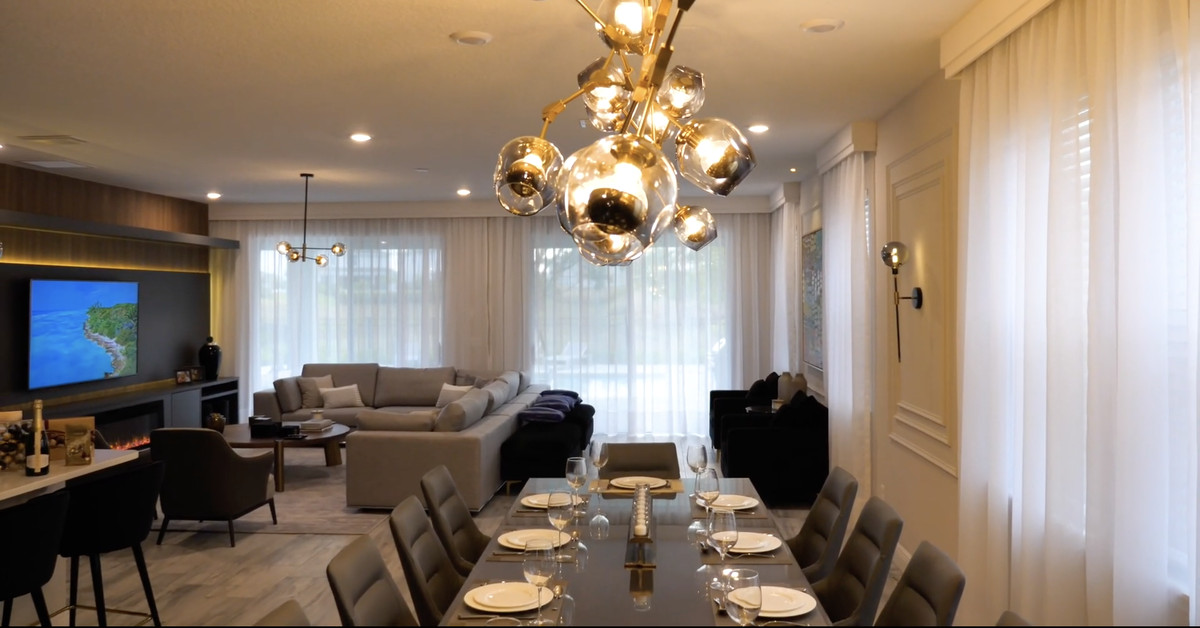 Jose Aldo is making good use of the money he’s made in more than a decade as a UFC and WEC star.

A former featherweight champion in both promotions, Aldo has just purchased a nine-bedroom in Orlando, Fla. The 34-year-old veteran also owns an eight-bedroom house next to Disneyland, which is available for rental.

Aldo is currently training in Rio de Janeiro, Brazil, in preparation for an upcoming UFC fight with fellow Brazilian bantamweight Pedro Munhoz on Aug. 7, but his wife and daughter flew to Orlando to visit the house accompanied by interior designer Juliana Fernandes, who released a video tour on her YouTube page.

Aldo (29-7) last entered the octagon in December 2020, scoring his first UFC win as a bantamweight with an unanimous decision over Marlon Vera. Aldo was on a three-fight skid prior to the Las Vegas bout, losing a couple of title fights to Alexander Volkanovski and Petr Yan with a controversial decision to Marlon Moraes in between. 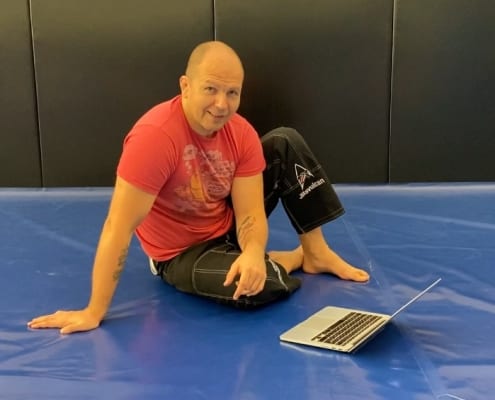 There seems to be a sudden influx of good things