Thanks to Jarek Szymanski for posting about this clip.

“Unique documentary footage taken between 1901 and 1904 in Yunnan in southwestern China by Auguste François (1857-1935) french consul stationed there. Street performers, barbers, funerals, official visits, leopard catching a pigeon and monkey wearing opera outfit doing somersaults, opium smoker, it’s all there – and more. Absolutely stunning over fifty minutes of footage from China that none of us has ever seen. Somewhere there were probably also martial artists, hiding in plain sight;)”

Of particular note for martial arts fans are the Dragon Dance scene at 32 minutes and the street theatre dancing at 46m which looks an aweful lot like Baguazhang…. 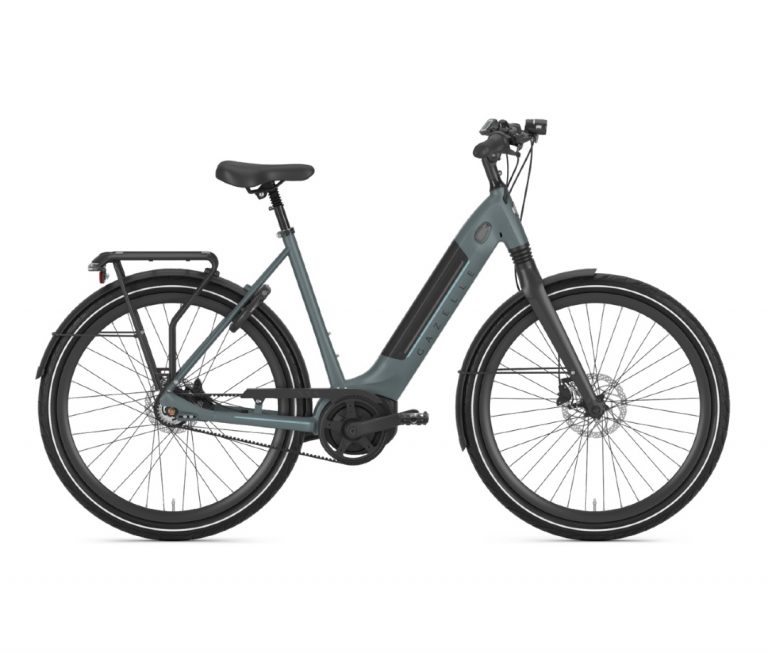 This past March, the NPD Group, which forecasts 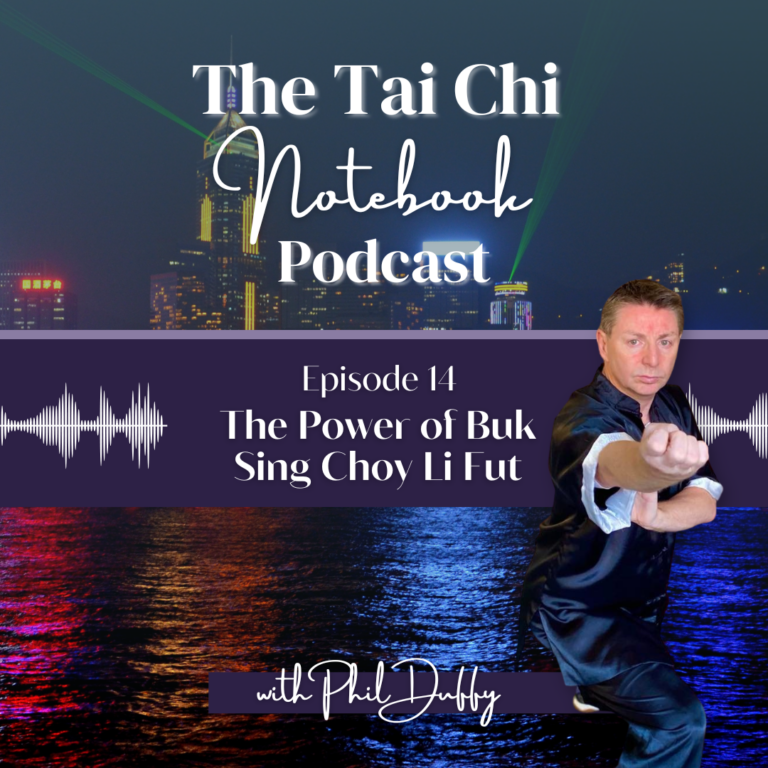 In this episode my guest is Phil Duffy, a seni 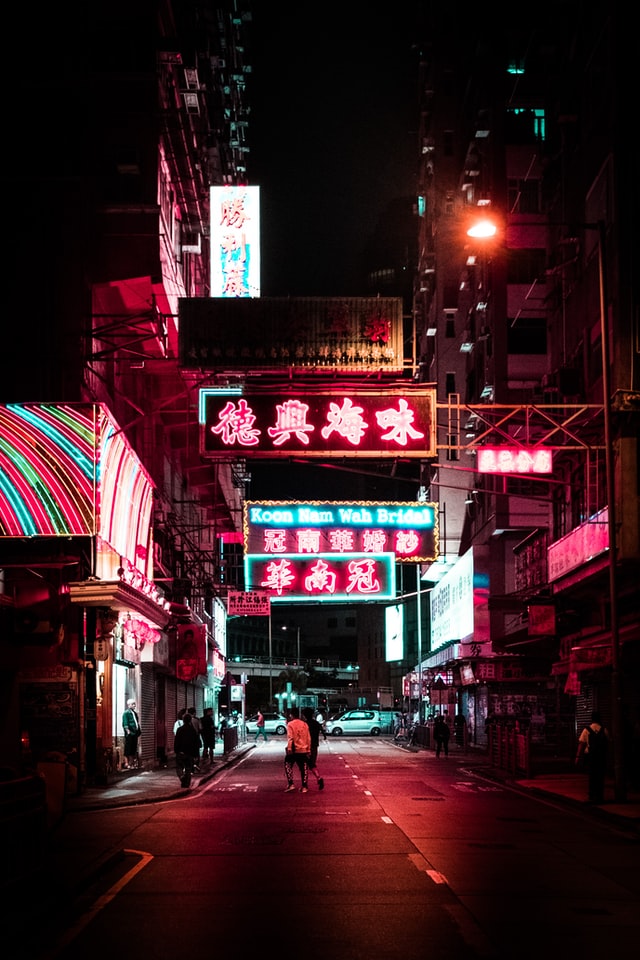 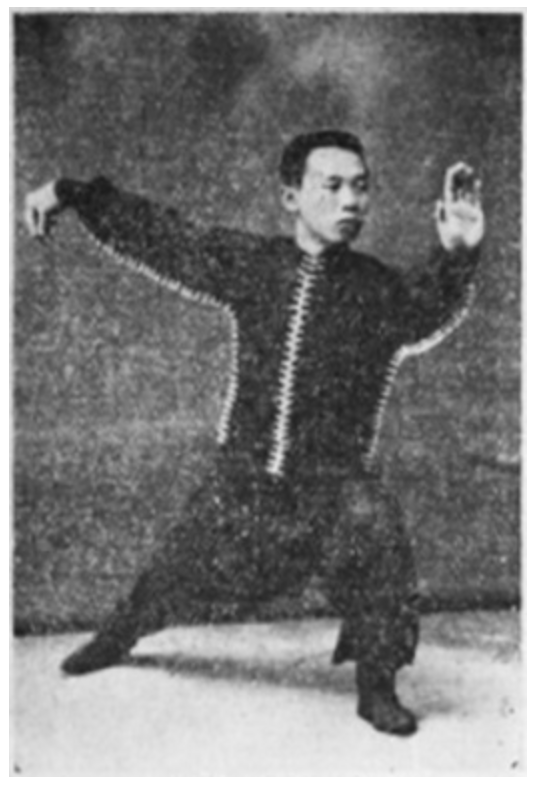