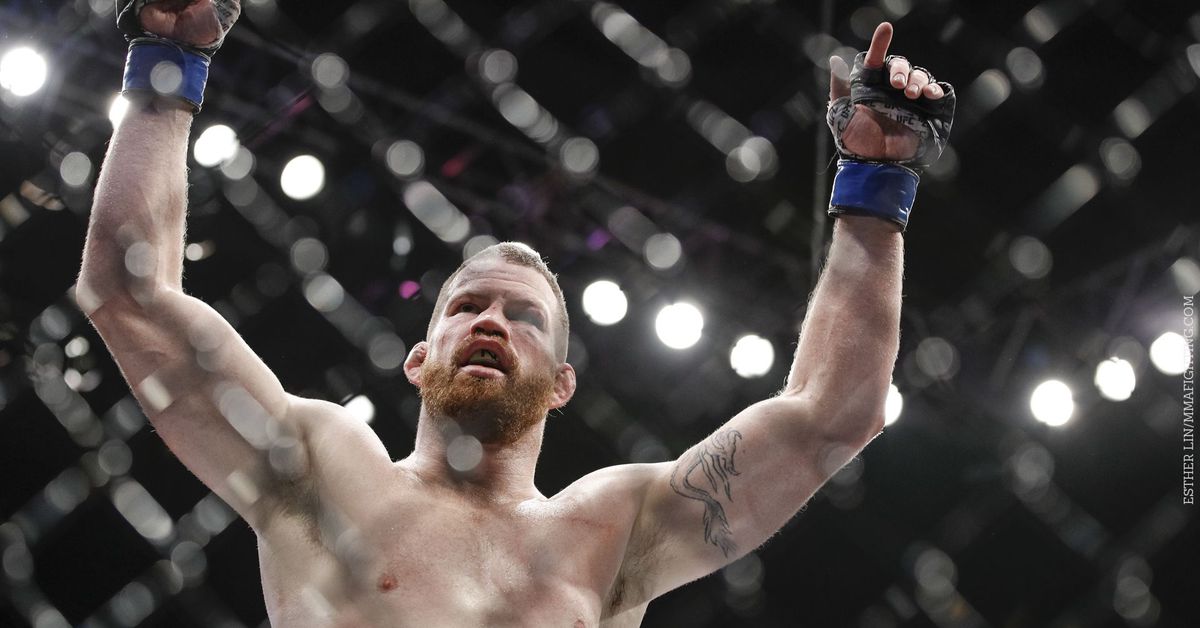 One-time UFC middleweight title challenger Nate Marquardt announced at Titan FC 70 on Friday in Miami that he will be returning to competition at a Titan FC event on Aug. 6. This will be Marquardt’s first fight since November 2017.

Marquardt, 42, was invited into the Titan FC cage in between fights and he cited religion as his main motivation for his comeback when asked why he chose to fight again.

“It’s 100 percent God,” Marquardt said. “Honestly, I’ve been sent here to preach the gospel of Jesus Christ and He’s the only way to be saved and our nation is in desperate need right now to turn back to the Lord. I believe that’s the message God has for me and I’m really excited to fight again.”

An opponent class for Marquardt’s comeback fight is yet to be announced.

Marquardt is best known for his time with the UFC from 2005-2017, that saw him compile a 13-12 record in the promotion and challenge Anderson Silva for the middleweight title at UFC 73. He holds notable wins over Demian Maia, Martin Kampmann, Jeremy Horn, and Rousimar Palhares.

His UFC run was broken up by a pair of Strikeforce bouts, including a fourth-round knockout of Tyron Woodley in July 2012 that earned Marquardt a vacant welterweight title.

Marquardt’s most recent fight was a split decision loss to Cezar Ferreira at a UFC event in Norfolk, Va., in November 2017. It was his third straight loss and his fourth in five bouts. A month later, Marquardt announced his retirement. 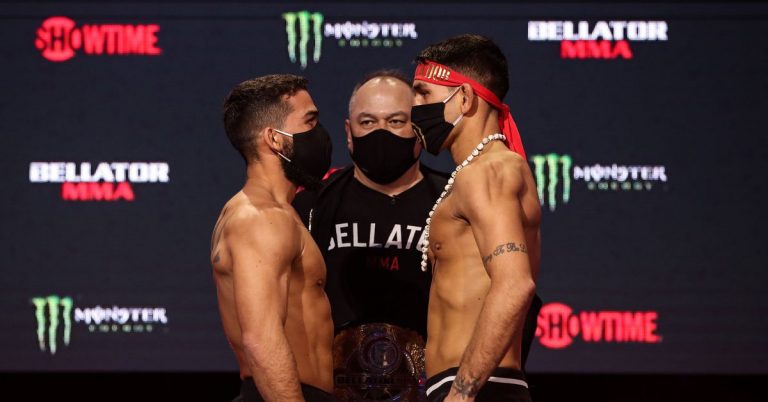