“Western enthusiasts often feel impelled to strip away these religious trappings and construct a version of the martial arts that is neither simple gymnastics nor religion, but emphasizes true hand-to-hand combat skills. The question remains, is this an authentic understanding of the martial arts?”

One recurring trope that I encounter from, as Holcombe puts it, “Western enthusiasts”, (a label I would apply to myself) is the idea that the Chinese martial arts styles evolved as effective fighting systems in a purer time, before the use of firearms became widespread, and that they gradually went out of favour as practical self defence arts in the face of modern weapons, and turned their attention instead to the more lofty goals of attaining physical fitness, health and spiritual enlightenment.

The idea gives credence to the original version of these arts being purely pugilistic. It follows that once the evil West showed up with their firearms the martial arts needed to find some other way to survive, so it tended towards gymnastic displays or spiritual attainment. It’s a neat idea, but it doesn’t really hold sway with reality.

People forget that China is credited with inventing gunpowder and that the ‘older’ version of its martial arts was intricately embedded within a culture whose religious expression was revealed through performance at festivals and ceremonies, often officiated by a priest performing a ritual with a sword or a troupe of performing martial artists acting out conversations with the gods.

Also, I think the “whiff of ancient mysticism” (as Judkins calls it) around the martial arts makes people think of them as being  incompatible with modern methods of warfare, like the gun. A popular theme within marital arts films, for example, is that of the introduction of guns destroying the old order, usually involving the death of an old master at the hands of a less skilled and resentful disciple who only had to pull the trigger.

But, as Judkins explains, these media perceptions have twisted the truth:

“Historically speaking, this is totally backwards.  First the guns came, and then the modern martial arts developed.  What we see in China is quite similar to the puzzle that made life difficult for Perrin when he discussed Japan.

Firearms have been a fact of life in China since the 1300s.  At first they were difficult and expensive to manufacture, but the government employed large numbers of hand cannons, field artillery pieces and even massive rocket launchers from an early period.  If you are curious about what early military gunnery looked like you should check out the Fire Dragon Manual.  At the start of the Ming dynasty Chinese firearms were probably the most advanced in the world.  So what happened?”

Clearly there is more to this story of Kung Fu and firearms than we are aware. I’d recommend reading Ben’s full article: Forgetting about the Gun: Firearms and the Development of the Southern Chinese Martial Arts. and also his other article: Tools of the Trade: The Use of Firearms and Traditional Weapons among the Tongs of San Francisco, 1877-1878. 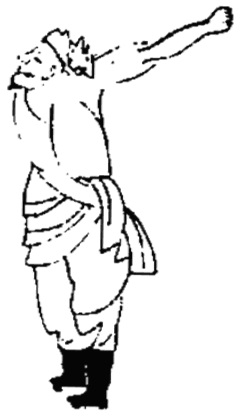 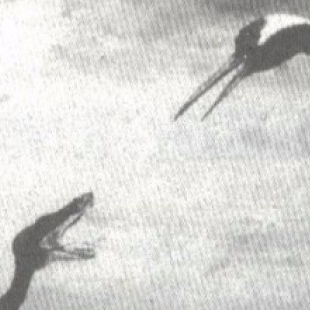 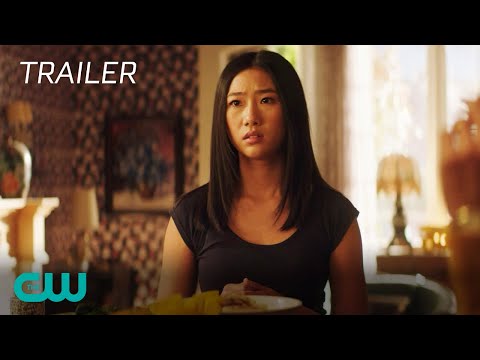 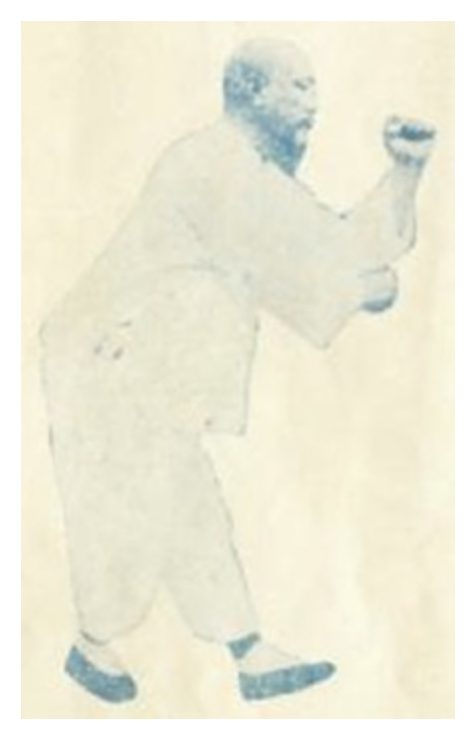 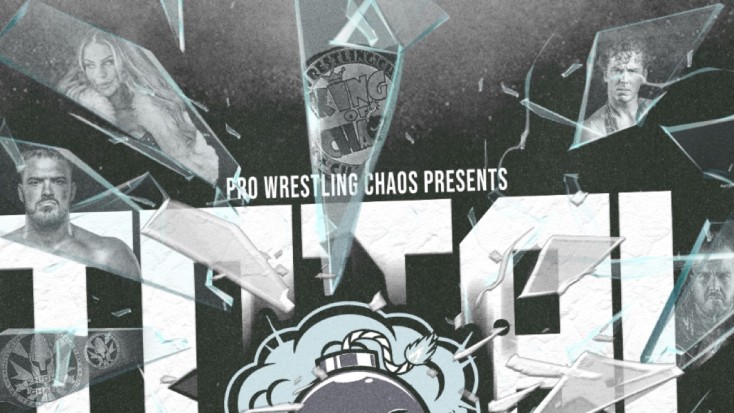 I’ve written quite a lot on this blog (and u