We stand on the cusp of a major new martial arts movie release – Shang-Chi and the Legend of the 5 Rings. On it’s own this should be something I write about, but it’s also the last film that Jackie Chan’s prodigy, Brad Allen worked on before his untimely death at 48.

Australian choreographer, performer and stunt coordinator, Brad Allen, was the first non-Asian member of Jackie Chan’s stunt team. He was incredibly skilled – here’s a short sample of his wushu and athletic ability:

It’s not clear how Brad Allen died, but 48 is very young. RIP.

I haven’t seen Shang-Chi yet, but by all accounts it’s a Kung Fu film done right, that avoids all the usual stereotypes, and a good chunk of the film’s dialogue is spoken in Mandarin Chinese, which is then translated into English subtitles for audiences.

“As an Asian (Taiwanese) Australian, it is so obvious that the film was written through the lens of those who have a lot of love for Asian culture and have lived through the Asian experience,” wrote kabutocat on Reddit, starting a fascinating discussion about the English-language translations of Mandarin dialogue in the movie. “The Chinese lines are written so well that a lot of the times the English subtitles actually failed to convey the nuances behind each line.”

Shang-Chi’s origins lie in Marvels answer to the Kung Fu boom of the 1970s, with various Kung Fu-powered superheroes emerging, with perhaps Iron Fist being the post famous. The Shang-Chi comic was a product of its time and you can see orientalist tropes in its styling:

Shang-Chi was the first of the Kung Fu superheroes, and was designed to be the most gifted martial artist anyone had ever seen. He was trained in espionage, infiltration, assassination and more. But when he went on his first mission for his father, he broke his conditioning and dedicated himself to destroying his father’s criminal empire.

Here’s a breakdown of the film (warning SPOILERS).

Shang-Chi was the last film Brad Allen worked on, so let’s end with his excellent live performance with Jackie Chan on Saturday Night Live:

You can find out more about Brad Allen here. 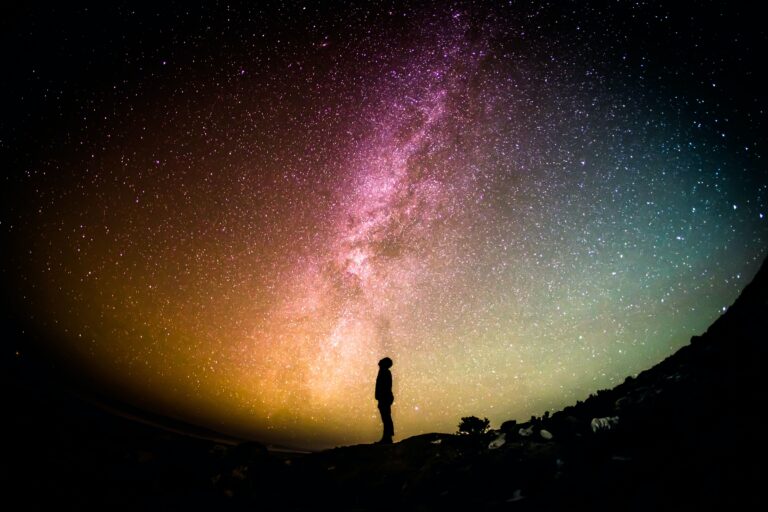 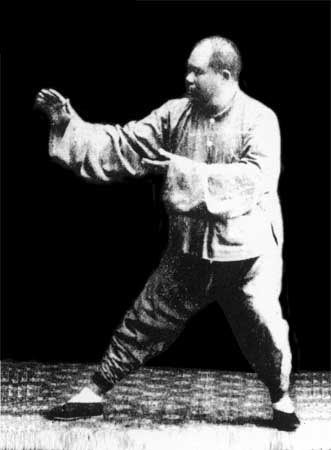 I thought I’d start a series of posts commenting 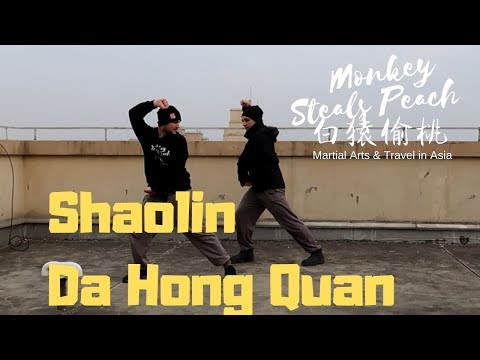 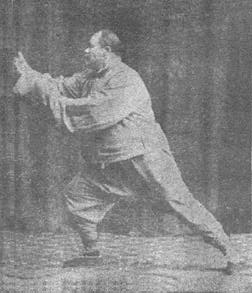 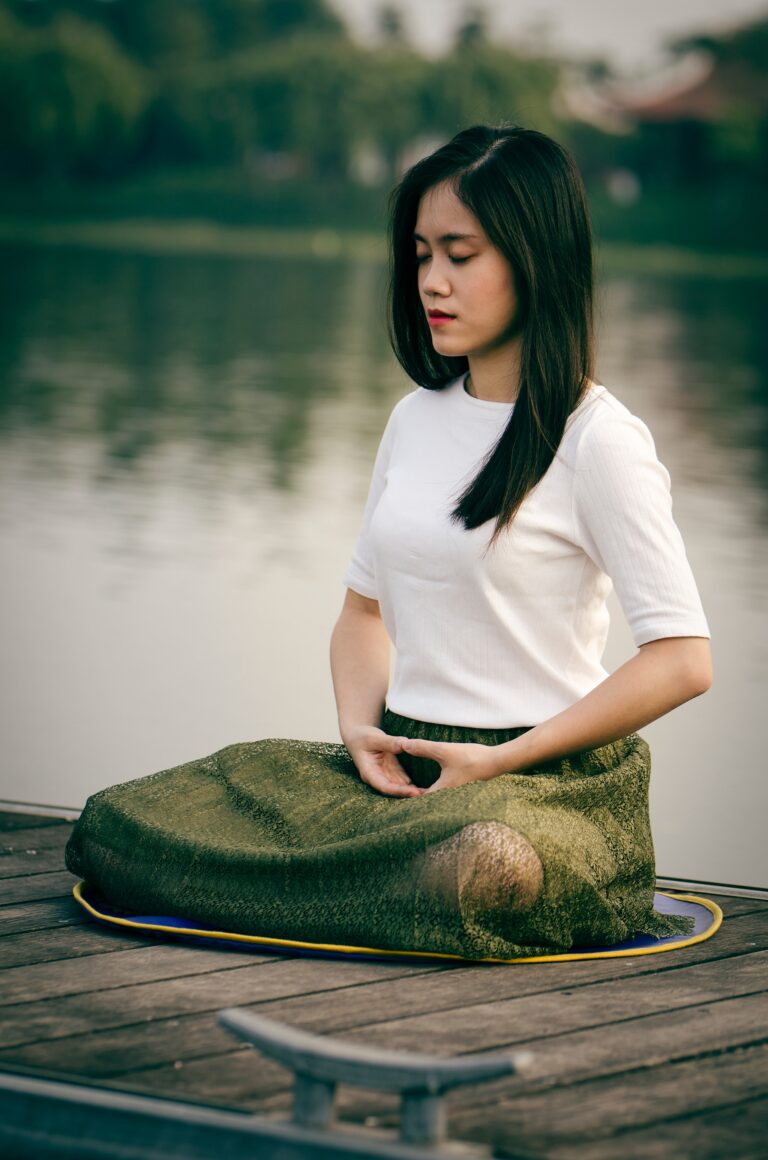 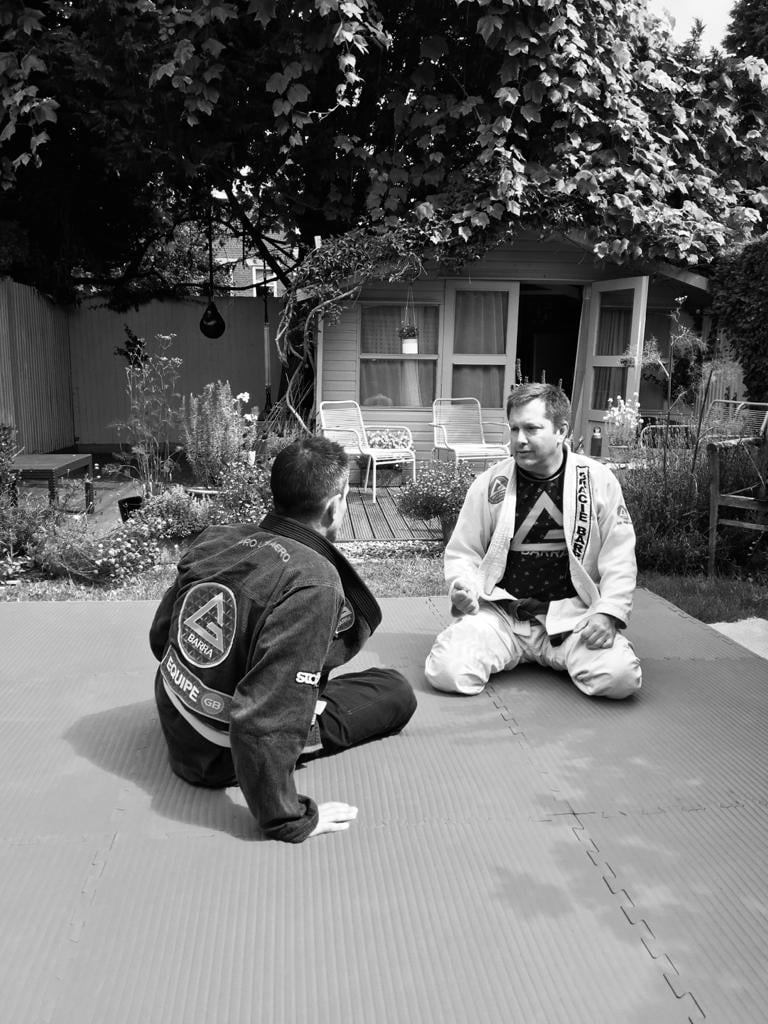 A new episode of the Tai Chi Notebook podcas